Exports to China account for just around 15 per cent, while another 11 per cent go to other destinations in East Asia. 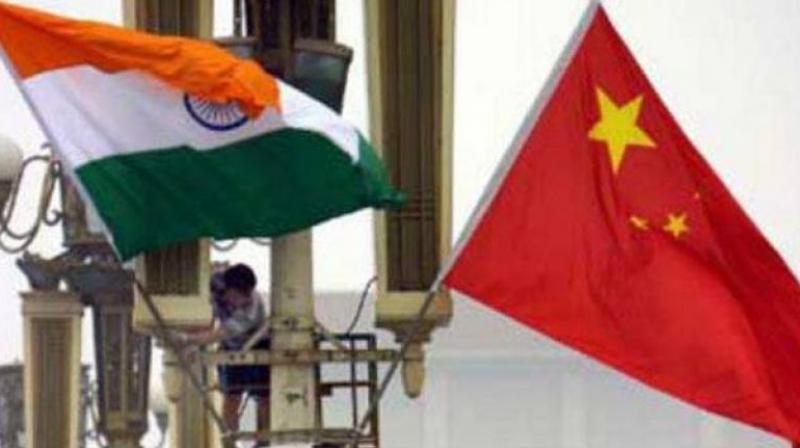 Independent India has never been a full-blooded international trader. But then who is a free trader in these uncertain times when even the United States is putting up tariff walls faster than physical ones? Our governmental instincts veer towards protection rather than international competitiveness.

To be sure, the 1991 liberalisation changed some of that. But the collapse of multilateral trading rules has not helped. We are too large to be “helped” by individual development partners along the path to competitiveness. Vietnam and Bangladesh are good examples of smaller economies using preferential trade access to grow rapidly. India’s size and relative poverty — we rank 12th on per capita income (PPP) league table out of the 16 countries which negotiated the Regional Comprehensive Economic Partnership (RCEP) since 2013, just below the Philippines and above Myanmar, Cambodia and Laos. India has no options except to reform itself into competitiveness. That is still a long haul.

The RCEP represents around one-third of global trade. Subtracting India from the group just reduces the aggregate trade volume by three percentage points. Nevertheless, the RCEP partners would rather have us in than out. For starters we, unlike China, present no security or economic threat to anyone. There is also the long-term prospect of sustained growth of the Indian market, well past 2040, by when China is expected to peak — if other tectonic shifts from technology and climate do not kick in earlier.

So why didn’t India have its way in getting the bloc to agree to a special dispensation for India which would keep out Chinese goods and New Zealand dairy products for an extended period; provide access for services, where India is competitive, and impose stricter rules on the origin of exports to reduce routing of exports through third parties like China is alleged to do?

First, India’s ambivalence does not help build credibility. If we had done our homework and decided that we had more to lose than to gain from RCEP, we should have made our intentions plain a long time back — the negotiations started in 2012-13 and six years have gone by.

Dropping out also doesn’t square with the high praise which was lavished by the government on the report of a High-Level Advisory Group released just days before on October 30, which flagged joining RCEP as a must do. An econometric analysis for this report by the prestigious National Council of Applied Economic Research confirmed that there were net benefits, rather than pain, from joining the bloc. However, this conclusion is far from the domestic perception that India needs protection because of our poor infrastructure and poorly regulated factor markets for land, labour and capital, which impose an implicit tax on exports.

Since India’s primary concern is trade protection from Chinese imports and greater access for its goods and services, it was China’s call to agree. By choosing not to play ball, China has reinforced its regional dominance by passively allowing India to be excluded from a regional grouping where it is top gun. If India has played the reluctant debutant, China also seems to have given into its “imperial” instincts rather than bowed to its practical image, of judging a cat by its ability to catch mice and not its colour.

Third, India’s own strategy has limited it from regional trade expansion. The “Look East” policy of the UPA and the “Act East” policy of Modi 1.0 seem to be substituted by a “Lean West” orientation. Around 60 per cent of our exports flow to the European Union, the United States and the Middle East or West Asia.

Exports to China account for just around 15 per cent, while another 11 per cent go to other destinations in East Asia.

Conversely, slightly less than 40 per cent of our imports are from East Asia, of which China alone accounts for around one half -- about the same as West Asia, at 21 per cent. The Americas, Europe and Central Asia together account for 30 per cent.

An alternative, new “trade deal” with the United States and signing the free trade pact with the European Union can deepen the existing geo-political bonhomie and economic ties. But these too will come with imported threats to dairy, agriculture and industry.

Possibly the lurch towards the West is just an alibi. The real reason why we shy away from trade deals is that Modi 2.0 has become risk averse and unable to summon the political capital to drive Reforms 2.0 to reallocate resources towards those producers who are efficient and away from the tired elites who have become fat on their entitlements.

Also, India remains bound by its own peculiar political architecture, which enmeshes it in near continuous state-level elections and a national election every five years. The resultant tsunami of political rhetoric drowns out all the other voices urging sustained basic reforms of the factor markets (land, labour and
capital).

It is still possible that China will chicken out and not drive India into Washington’s half open arms. But it is only a slim possibility. The other RCEP members also expect India to get over its domestic election-related tantrums over time, especially if growth revives.

In the meantime, we remain in grand isolation awaiting a suitable suitor who will not ask for much but hand over the keys of their domestic market to us — a marriage which can be made only in heaven not around negotiating tables.