Pradeep S. Mehta | A new mantra for regulation of TV: Know your consumer 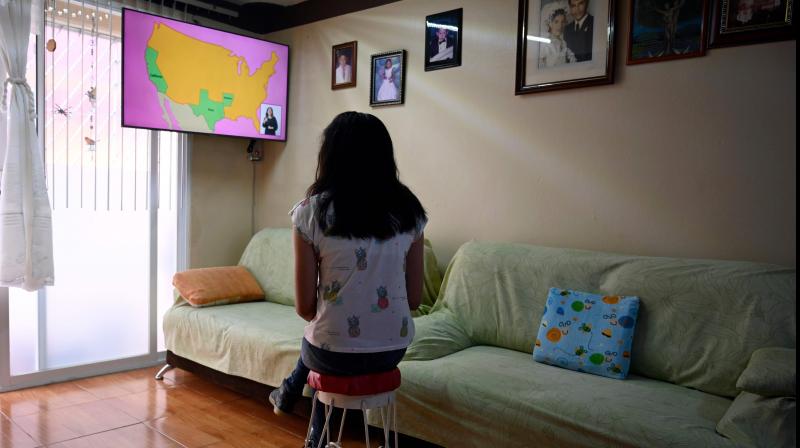 The TRAI hoped that the new regulations would reduce TV bills, but it left consumers in a position where they had to pay more for fewer channels. Representational Image. (AFP)

Nobel laureates Richard Thaler and Cass Sunstein have proposed “choice architecture” as an approach that policymakers can adopt to design and present questions before consumers to inform their decision-making. It is a roadmap for policymakers to nudge consumers towards desirable outcomes. But our regulators are not really familiar with this sound theory which can help them discharge their duties to promote both the public and as well as consumer interest.

For example, the Reserve Bank of India changed the regulations covering recurring digital payments without looking at the interests of consumers properly or even consulting consumer groups. This has caused a lot of trouble to many consumers and suppliers. In the case of the telecom and broadcast regulations, the regulator, Telecom Regulatory Authority of India (TRAI), does consult consumers and the public at large regularly but it is mostly a one-way street.

In 2017, TRAI notified regulations called the “New Tariff Order” (NTO) where it tried to prescribe a choice architecture for consumers to select TV channels. Had the regulator applied the Thaler and Sunstein theory, it may not be saddled with unintended outcomes, as it is today.

The TRAI hoped that the new regulations would reduce TV bills, but it left consumers in a position where they had to pay more for fewer channels. Reports suggest that TV bills could go up by 50 per cent from December this year. This is because, in spite of uncertainties, the regulator in 2017 first prescribed choice architecture without clarity on the desired outcome or the nature of the consumer. Then, it amended the NTO in January 2020, to further micromanage consumer preferences.

TRAI attempted to persuade consumers towards choosing channels individually instead of subscribing to channel bouquets recommended by the TV service providers. The TRAI finalised the regulations without a consumer survey or impact analysis. It did carry out public consultations but assumed that the NTO would benefit consumers, as they could have better choice and cheaper bills.

Alas, it made TV more expensive and the experience, inconvenient.

The rationale cited in the Explanatory Memorandum to the NTO Regulations says that “huge discounts are offered on bouquets coupled with high a-la-carte prices of popular channels… making the a-la-carte choice of the popular channels a less attractive option”. Ideally, the regulator should have obtained feedback from the consumers on their willingness to pay and the ability to choose TV channels.

In India, the average TV consumer is not an individual but a household of 4.8 people with diverse preferences. Before the NTO, it was convenient for a consumer to choose different channel packs -- one for news, another for sports, another channel pack for regional languages and so on. Now, the household needs to decide on a television budget and allocate it amongst its different members. In effect, the NTO forces consumers, who could earlier choose a bouquet of channels, to now decide on a handful of them. TRAI in a clarification says presumptuously that “if a consumer carefully chooses channels of its choice for complete requirement of a family, the amount payable by him may be even less than the present payments being made per month”.

TRAI wanted the consumer household to sift through 900-plus channels and pick 40 channels in the hope that their bills would decrease. Three years after this clarification, consumers still pay more for TV and face the inconvenience of studying a lengthy tariff card and deciding channels. Expecting all consumers to undergo such an in-depth exercise is a fallacy.

Consumer interest as a regulatory objective

“Consumer interest” is one of TRAI’s primary regulatory objectives. This means that it is duty bound to understand the business model of cross-subsidisation and how it benefits consumers. Broadcasters bundle premium channels that are costlier with cheaper channels and offer them in a bouquet. Research by the Harvard Business School suggests that bundling of complementary products attracts more consumers towards the product and existing customers to consume more content.

Evidence from consumer studies in the United States and Canada found that “unbundling” could result in several TV channels becoming unviable. In India, there was no equivalent study or survey to evaluate the impact of NTO or its successor on consumers. Niche English-language entertainment channels such as AXN and HBO ceased operations in India, consumer bills rose, people lost their favourite channels and had to pay more for fewer ones.

Feedback mechanisms are important for all regulators. The TRAI’s consultation process is accessible to consumers but only well qualified people can react. Second, consumers cannot really directly approach the regulator with grievances. In a diverse and pluralistic country like India, this isolates the consumer from the TRAI. To address this gap, the TRAI could undertake broader user-friendly exercises to solicit consumer feedback on its regulation.

We have often suggested that regulators in India should conduct a series of Consumer Impact Assessments, which can help answer questions such as how much consumers are willing to pay for television and how they would prefer to pick television channels. One can only hope that TRAI and all the other regulators are listening!