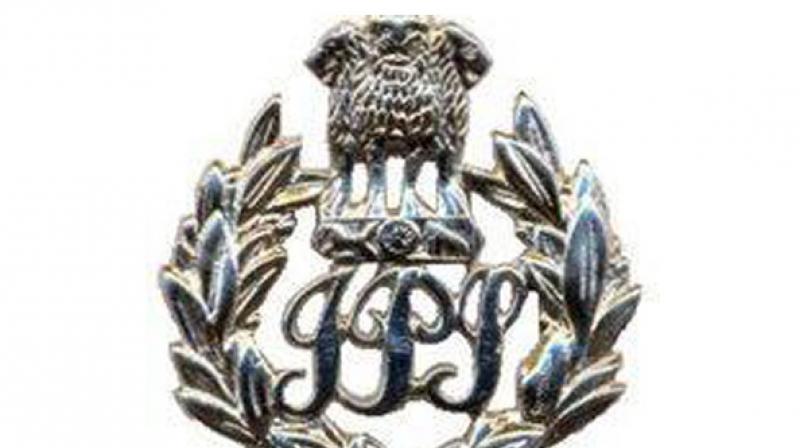 The rule was changed apparently to widen the pool of DIG-level police officers for central deputation and try and fill the many vacancies in the central police organizations and the Central Armed Police Forces. (Representational Image/ DC File)

Whistleblower Haryana IAS officer Ashok Khemka, who has the dubious distinction of being one of the most transferred babus in the country (54 times), has been promoted to the apex scale of chief secretary after 30 years of service. This is remarkable considering that he has constantly been at odds with practically every political dispensation in the state.

But there is something even more remarkable going on in Haryana. Mr Khemka is not alone to get promoted to the apex scale — six other IAS officers of the 1991 batch, too, were promoted, raising the total number of such officers to 20! Besides Mr Khemka, the officers are Vineet Garg, Anil Malik, Ms G. Anupama, A.K. Singh, Shrikant Walgad and Abhilash Likhi.

Given that Haryana has a total cadre strength of 205 posts, including 44 posts earmarked for central deputation, the concentration of so many babus at the top of the state hierarchy should raise questions.

The Indian bureaucracy has often been called “top-heavy”, and not without reason. The Haryana example is not unique — apparently, this trend has become more pronounced throughout the country. Observers point out that this is a distortion — going by the book, the state government cannot have more than six IAS officers in the apex scale. But clearly, it suits governments to ignore the rules.

The proposal to amend the All India Service Rules which allow the Centre to summon any IAS, IPS or IFoS officer on Central deputation, with or without the state’s consent, has already riled up the governments in Opposition-ruled states. Undeterred, the Centre has now dropped the empanelment rule for central deputation of DIG-level IPS officers.

The rule was changed apparently to widen the pool of DIG-level police officers for central deputation and try and fill the many vacancies in the central police organizations and the Central Armed Police Forces. The situation is indeed grave — nearly half of all DIG-level posts reserved for IPS officers at the Centre are vacant. Against 252 sanctioned posts of DIGs for IPS cadre, there are 118 vacancies.

Sources have informed DKB that while the states will have to relieve such officers before they can join the Centre, some fear that this is another attempt by the Centre to increase its own powers over officers serving in the state at the cost of the state governments. The earlier proposal on amending deputation rules for IAS officers drew the expected flak from some states who have claimed that the move would weaken the federal structure of the Constitution. This too may face similar resistance.

Winds of change in Rail Bhavan

The IRMS proposal had been pending alongside other key reforms including the introduction of a corporate accounting system and the creation of an independent rail regulator to determine passenger and freight tariffs, among others.

For IRMS, recruitment will be conducted through a common examination conducted by the UPSC along with other All India Service officers, where candidates will indicate their preferred area of expertise. So far, recruitment to the Railways was either through UPSC for traffic and administrative staff, through joint engineering services examination, or directly through the Indian Railways Institute in Jamalpur.

However, sources say that there are still some details that have yet to emerge. There is no clarity as of now on how the seniority, pay and promotions of existing Class A officers will be determined in the new system. That is what Mr Vaishnaw, Railway Board chairman and CEO V.K. Tripathi and senior Railway officials will have to spell out now, even as they finalise a policy to promote private sector R&D in railways.