Opinion   Columnists  12 Jun 2018  Can we erase, fabricate or transfer our memories?
Opinion, Columnists

Can we erase, fabricate or transfer our memories?

The US military has funded a project that aims to boost human memory by implanting neural chips in humans. 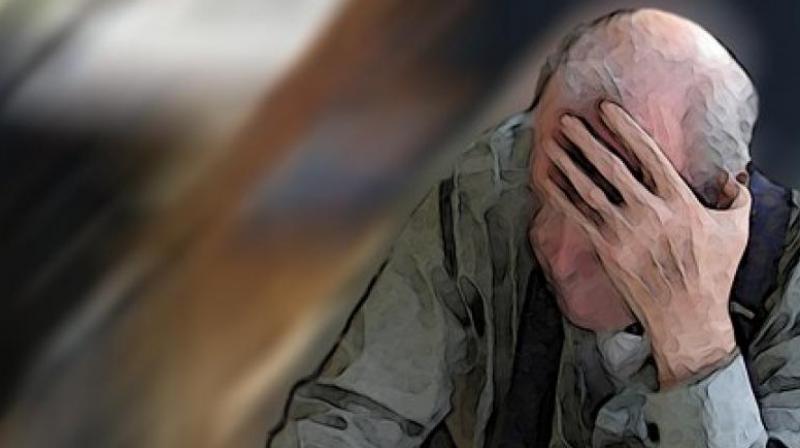 For patients of Alzheimer’s and dementia, memory implants and reactivation will be a life-changer, just as the ability to mute or erase memories will be for trauma victims. (Photo: Pixabay)

In the 2004 movie, Eternal Sunshine of the Spotless Mind, a couple seeks a new start after an unsuccessful relationship by erasing their memories of each other — but somehow end up getting back together all the same. The film raises fascinating questions about what makes us who we are, and whether we are simply the sum total of our experiences. In short, are we what we remember ourselves to be? And if we didn’t remember, would we still be ourselves?

The question of how memories form, and whether they can be erased, transferred or entirely fabricated is one that has invited scientific and psychological study for decades, with results that are now bringing the fictional scenario of Spotless Mind to life.

He first made the worms crawl through a labyrinth, using classical conditioning methods to teach them the fastest way through the maze.

Once that was done, he promptly killed them all and fed them to another group of untrained planarian worms.

McConnell surmised that the memory had been stored in the worms’ ribonucleic acid (RNA) — their very molecular structure — and could thus be transferred between subjects.

The next step was to find a way to transfer memories that did not involve murder and cannibalism and a breakthrough took place just last month.

Scientists gave sea slugs slight electrical shocks, which made them afraid of being touched.

They then injected genetic material from that group to another group of slugs that had never been shocked and, lo and behold, the injected group also showed the same aversion to being touched, even though they had never actually been shocked.

They reacted because they had ingested and incorporated the memories of the first group.

But more significant is an experiment conducted on mice in 2013.

Here mice were genetically modified for certain neurons to be activated by a flash of light, and when that happened the subject mice began to believe that they had received an electric shock in a certain box when, in fact, no such thing had taken place! Essentially, they planted a false memory simply by activating some cells in the mice’s brains.

If memory can be planted, then it can be erased as well.

In 2014, the same team erased fearful memories from the mice’s minds. They also managed to reactivate “lost” memories on demand, causing the mice to feel afraid (when reminded of the shocks) or content (when reminded of feeding time).

What starts with mice ends up being used on mankind: while skilled psychologists have already demonstrated it is possible to plant false memories in humans through suggestion, the above experiments show that it will soon be possible to do this through a clinical procedure.

When a memory forms brain cells grow and create new connections, storing that memory. If a traumatic memory is recalled, for example, it will also trigger physiological responses, such as fear.

Using a drug called propranolol, scientists managed to block that fear response and, in an experiment on arachnophobes, found that those once mortally afraid of spiders were able to actually hold a tarantula within days of treatment. The memory still existed, but the fear associated with it was gone.

The US military has funded a project that aims to boost human memory by implanting neural chips in humans.

In pilot tests, it was found to increase short-term memory by a staggering 35 per cent.

Similar work is being done on “memory prosthesis” at the University of Southern California, and it is safe to say that you will soon be able to — in lay terms — insert an extra hard drive in your head.

For patients of Alzheimer’s and dementia, memory implants and reactivation will be a life-changer, just as the ability to mute or erase memories will be for trauma victims. For the rest of us, imagine never forgetting where you put your keys and always being able to put a name to a face.

But there is a dark side: imagine assassins and spies programmed to forget who gave them the orders? Or innocents framed for crimes they did not commit, but that they believe they did because they remember them?

And then some of it may just be fun: want to recall what it’s like to scale Everest even if you’ve never left your city? Or experience the rush of winning the World Cup? Knowing how capitalism works, you probably soon will be able to!