Pent-up resentments related to other various issues kept emotions on the boil. 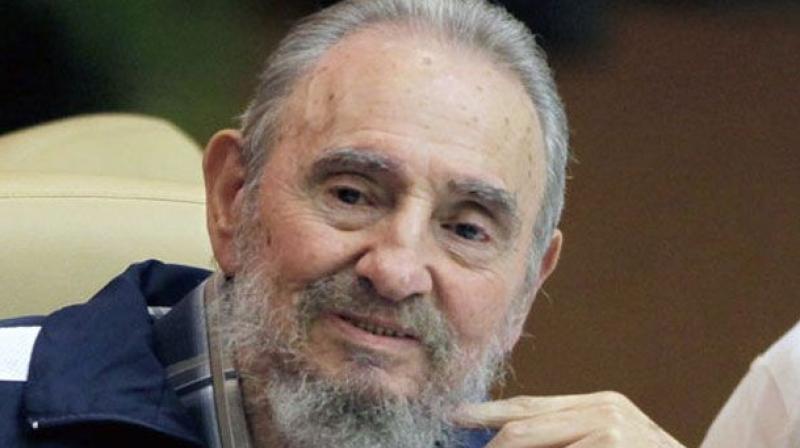 Back in July 1979, the Sandinista National Liberation Front (FSLN) mounted a decisive assault on Managua, the Nicaraguan capital, from a nearby town called Masaya, overthrowing the nearly four-decade-old Somoza dictatorship. Last week, a report from Masaya described it as almost completely controlled by rebels opposed to President Daniel Ortega’s continued rule.

There is irony in that development, given that Ortega, one of the main Sandinista commanders, emerged as head of the administration setup in 1979, and as a symbol of the revolutionary transformation Nicaragua underwent subsequently. He is known to visit Masaya, recognised as the cradle of Sandinismo, annually, not least to commemorate the death of a brother killed 40 years ago by Anastasio Somoza’s dreaded National Guard.

He is no longer welcome there. Popular unrest sparked on April 19 this year by pension “reforms” whereby workers (and businesses) would contribute more and receive less at retirement spiralled out of control when security forces and government supporters responded with violence against the protesters. Ortega rescinded the pension changes, but it was too late. Pent-up resentments related to other various issues kept emotions on the boil.

The seemingly spontaneous uprising can hardly be compared with the Sandinista insurrection, which had evolved and expanded across two decades; its origins lay in a tiny bunch of would-be revolutionaries drawing inspiration from Fidel Castro’s triumph. The Sandinistas, a coalition of factions that see-sawed between squabbling and cooperation, adhered to the Cuban model in some respects, with their first administration winning plaudits from Unesco and WHO for leaps in literacy and healthcare. There was substantial redistribution of wealth and resources confiscated from the Somoza family and its cronies, but within the context of a mixed economy.

The US was rattled by the success of a left-wing insurrection in its Central American “backyard”. The Carter administration was not overtly hostile to the Sandinistas, but the CIA felt (and acted) otherwise, and its most fervent hopes were fulfilled when, in 1981, the incoming Reagan administration latched on to the idea of sponsoring an armed intervention in Nicaragua.

The revolution was on an imperfect but broadly hopeful trajectory before it became necessary to dedicate most of its resources to combating the CIA-backed Contras infiltrated from Honduras, and consisting largely of former members of Somoza’s National Guard. The Sandinistas were accused of human rights violations, but by most accounts they were outdone in that sphere by the Contras. Ronald Reagan described them as the moral equivalents of America’s founding fathers; he felt the same way about another bunch of ruthless militiamen — the Afghan mujahideen.

How the Sandinista revolution would have fared without the foreign intervention, which included an economic blockade and the mining of Nicaraguan ports, is open to conjecture. But Uncle Sam’s intimidation undoubtedly played an important part in the 1990 election, when voters chose Violeta Chamorra, the figurehead of a Washington-backed Opposition coalition, over the incumbent Ortega largely because the prospect of continued US-sponsored hostilities was too painful to contemplate.

The FSLN thereafter disintegrated somewhat, but Ortega remained influential and kept running in presidential elections, eventually staging a comeback in 2006, in a period when much of Latin America appeared to be leaning leftwards. Ortega was vaguely viewed as a part of the pink tide, but clambering back to the top had entailed compromises, not least with the church and big business.

He has been in power ever since, with sharply increased majorities in subsequent elections — and allegations of fraud in the most recent of these, in 2016. There have also been claims of corruption, and the most obvious manifestation of nepotism is the fact that the President and his vice-president, Rosario Murillo, are married to each other. Members of the FSLN, whose recent electoral slogans give precedence to Christianity over socialism, have reportedly been among the protesters of the past couple of months — one of whose favourite tactics has been to put up barricades against the forces as a detested regime, just as the Sandinistas did in 1979.

The novelist Sergio Ramirez, who served as Ortega’s vice-president in the 1980s, describes today’s young rebels as “the grandchildren of the revolution” and endorses the idea of an Ortega-free future for Nicaragua. For the moment, it appears depressingly unlikely that this goal can be accomplished without further violence.