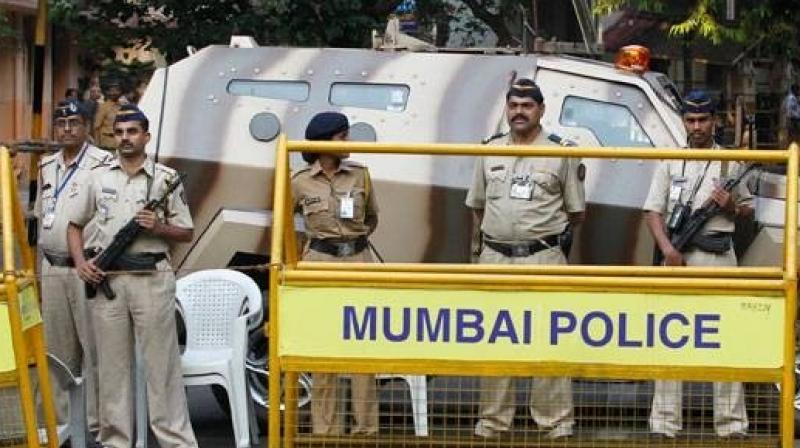 The ex-DGPs want rulres to be framed for media coverage of cases that are sub judice. (PTI file photo)

What made seven former DGPs and a police commissioner approach the Bombay High Court in the Sushant Singh Rajput case?

The media’s obsession with the Sushant Singh Rajput case has overridden the raging corona pandemic, the stalled economy and the Chinese threat on the border. After the CBI, Enforcement Directorate and sundry agencies have been brought in by the Centre, the Mumbai Police have been forced into a corner. It has been accused of political bias and for botching up the investigation, though in the freestyle mud wrestling that the nation has seen, it is hard to determine who is cleaner.

Now, the former IPS officers have urged the court to put an end to the “media trial” and the “unfair, malicious and false media campaign” against the Mumbai police in the case. The petitioners include former Maharashtra DGPs M.N. Singh, P.S. Pasricha, D.K. Sivanandan, Sanjiv Dayal, Satish Mathur, K. Subramanyam and former additional DGP K.P. Raghuvanshi, and former Mumbai police commissioner D.N. Jadhav. According to the petition, the adverse media campaign “appears to have been designed with sinister motives to tarnish the fair image of the Mumbai police”.

Significantly, the petition urges courts to frame rules or guidelines which would help media cover investigations that are sub judice. But, for now, it is a no-holds-barred approach as far as some sections of the media are concerned.

The message is loud and clear from the Modi sarkar that no anti-national rhetoric, especially by government employees, will be tolerated at any cost.  One year after the abrogation of Article 370 and 35A, the Jammu & Kashmir administration has set up a six-member committee, headed by chief secretary B V R Subrahmanyam, to look into cases related to government officials indulging in anti-national activities.

Experts say any government official, including IAS and IPS officers if found guilty by the committee for “anti-national” activity can be dismissed from service without an inquiry.

According to sources, it is rumoured that many government officers are under the scanner in Jammu and Kashmir for their involvement in ‘anti-national’ activities.

A total of 131 IPS probationers, including 28 women, who completed 42 weeks of their basic course phase-1 training at Sardar Vallabhbhai Patel National Police Academy (NPA) in Hyderabad had an opportunity to interact with Narendra Modi through a video conference. He is known to do this infrequently, but it thrills those who get to do one.

During the basic course training at NPA over two segments, probationers are imparted training in various indoor and outdoor subjects like law, investigation, forensics, leadership and management, criminology, public order and internal security, ethics and human rights, modern Indian policing, fieldcraft and tactics, weapons training and firing. This was their final training before field postings in their respective states.

In his speech to the 2018 batch of IPS probationers, the PM urged them to use every opportunity to plug the government’s new theme Mission Karmayogi, a scheme for capacity building of civil servants, a task which the NPA has been performing quite ably since its inception back in 1948. The theme immediately got national attention way beyond police lines. The academy director, Atul Karwal, a 1988-batch IPS officer from the Gujarat cadre, presided over the Dikshant (convocation) Parade and addressed the probationers.