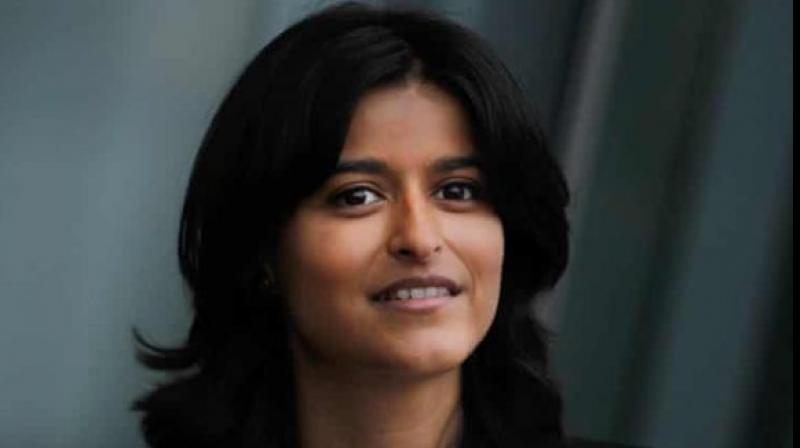 “Jai Shambho
I think we should go;
Namaskar
It’s not very far;
Pranaam, pranaam
One more won’t do any harm;
Hari Om
Show me the way to go home!”
From Jai Bajrang Bali to Jai Hyperbole by Bachchoo

Boris Johnson, having being struck on his knee with the surgical, rubber hammer of Black Lives Matter demonstrations, has responded with the time-tested knee-jerk reaction: A Commission of Enquiry.

After the black riots of the 1980s the government set up the Scarman Commission, which concluded that the Metropolitan Police suffered from “institutional racism”.

The Commission that BoJo has announced has not been constituted as I write and there aren’t, in the wake of the announcement, any terms of reference. What is this commission on racial equality in Britain expected to do? What questions will it ask and how will it gather evidence? Will it have any power to make binding recommendations on BoJo’s government?

No answers to these, so far! What we do know however, is that BoJo has chosen one of his own, a lady from the No. 10 set of advisors to head the enquiry. This Munira Mirza is at present the head of the policy unit in the Prime Minister’s Office and, as we in the UK criminal fraternity say, “she has form”. Which in this case means she has a trail of pronouncements, which may seem prejudicial to leading a national enquiry into the dimension of race and equality.

She is on record as having said that people who complained about inequalities in the socio-economic status of black and ethnic people were indulging in a “culture of grievance”.

Following an earlier report on racial inequality under the chairmanship of the Labour MP David Lammy, she commented that in some ways people from Black and Minority Ethnic (they shorten that to BAME in the UK) backgrounds have “more favourable treatment compared with whites”.

The main point of contention in the whole conversation is not the fact that some white people feel that black and ethnic (OK, ‘BAME’  though I really resist being called a BAME person!) people are a race apart and an inferior one at that such people will probably always exists.

The central question is whether the broad institutions of the governance and benefit structures, such as police, the educational system, the welfare system, the justice system, employment criteria etc. are “institutionally racist”.

Let’s then simply conclude that BoJo has handed, what would be seen by a very significant section of the population, both BAME and white, as a vital investigation, to a “denier”.

Ms Mirza is, from her name and photograph, very BAME herself and that’s wily BoJo’s modus operandi. If he wants a hanger-and-flogger, “lock-’em-up-and-throw-away-the-key”, keep-Johnny-and-Jane-foreigner-far-hence home secretary, who better to appoint than the very BAME-no-shame Priti Patel? And appoint a very BAME hedge-fund-walla with friends and associates in the tax-dodging fraternity to take care of the country’s finances as chancellor?

Munira, dubbed by the PM as his “nonsense detector” is now in place to add to the numerous reports, which have reported through the years on unfairness towards us BAMEs.

Very many people, MPs, commentators have said that this is an unnecessary enquiry and commission, though it might be the right publicity gesture after the huge demonstrations which in some case deteriorated into riot and assaults on the police that affected Britain after the murder of George Floyd across the globally shrinking Atlantic.

The contention of the naysayers is that there were substantial recommendations in the earlier enquiry by David Lammy MP, which have not been implemented and now should be.

Munira has already mooted the idea that she would recruit Trevor Phillips onto her enquiry. Gentle reader, Trevor is a friend of mine and we are both BAMEys.

Trevor used to be a very good TV producer and then moved on to be the chairperson of the Equalities and Human Rights Commission. He got into something of a controversy when he publicly said that UK Muslims were “a nation within a nation.”

It was perhaps an unwise choice of words but, knowing Trevor, he only meant to articulate the fact that very many communities, immigrants from Bangladesh and Mirpur in “Pakistan-occupied Kashmir”, are isolated from the mainstream cultures of Britain.

In very many aspects language, dress, international political allegiances, traditions etc this is an accurate description and certainly one that ought not to matter a jot in a democratic country.

But the BAME blame-game didn’t like what Trevor said and now several people have spoken up to say he should not be welcome on Munira’s enquiry panel.

The first thing a racial injustice-denier such as Munira ought to do as part of her homework in these locked down days is to acquaint herself with the statistics of the number of BAMErs in jail, the percentage of those stopped, harassed, searched and even framed by the police, the statistics of educational achievement, the number of BAME (exclude Indians please) of hedge-fund-wallas, directors of companies, rich-list entrants and other positions to which the white meritocrats of Britain aspire.

Munira, through her eight-year association in BoJo’s office when he was Mayor of London and now in 10 Downing Street, must have come across these statistics, just as I have.

Her expressed scepticism means she doubts their veracity and sees them as part of a mission of complaint. She now has the opportunity and the means to get these statistics right and then to recommend acting upon them.

One startling fact is that Munira used to be a member of the Revolutionary Communist Party until she turned salwar. Now I used to be, gentle reader, in my short and happy life, a member of even three radical or revolutionary BAME groups and still haven’t turned coat.

I’ve never been offered a job in BoJo’s entourage but could be a very useful member of such an enquiry.

But ask yourself: Would a Jew want to be associated with holocaust deniers?