With more than a reported 50% vacancies at both these levels at the Centre, it seems like a desperate move by the ministry 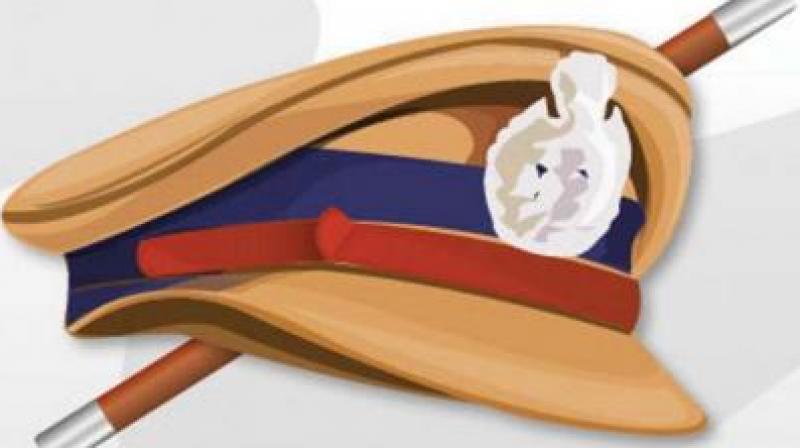 The MHA babus argue that under existing rules, most IPS officers come on Central deputation only at the IG level, which has led to the current shortage of SP- and DIG-level officers at the Centre. (Representational Image/ DC File)

To address the deficit of SP- and DIG-level police officers in the Central Armed Police Forces and Central police organisations, the ministry of home affairs (MHA) has now proposed that IPS officers who do not come on Central deputation at the SP and DIG levels may be barred from a Central posting for the rest of their careers!

Sounds pretty harsh but with more than a reported 50 per cent vacancies at both these levels at the Centre, it seems like a desperate move by the ministry. But coming close on the heels of another proposal to amend the civil service rules that would allow the Centre to summon any IAS, IPS and IFoS officer on Central deputation with or without the state’s consent, this move, too, is unlikely to win the Centre any kudos from the states.

That the move is bound to face stiff resistance from the states is obvious, given that they accuse the Centre of trying to weaken their powers. The MHA babus argue that under existing rules, most IPS officers come on Central deputation only at the IG level, which has led to the current shortage of SP- and DIG-level officers at the Centre. But even senior IPS officers feel that the Centre is taking this step as a short-term measure but one that will harm the service in the longer run. There will surely be a fightback from the states on the proposal, but surely the MHA has worked out its plan for that eventuality.

Kerala babu behind CM-Governor tussle back in old job

Senior Kerala IAS officer K.R. Jyothilal who was moved out as general administration department (GAD) secretary in February has reportedly been brought back to the same post. The babu had been amid an unprecedented tussle between chief minister Pinarayi Vijayan and the state governor Arif Mohammed Khan, as reported earlier in this column (DKB, February 22, 2022).

Apparently, a letter written by the babu for allegedly appointing a political person in the Raj Bhavan had angered Mr Khan to the extent that he refused to sign the governor’s address to the state Assembly. The letter at the heart of the controversy and written by Jyothilal had been sent to the Raj Bhavan with the appointment order of Hari Kartha, a BJP leader, as an additional PA to the governor. Sources informed DKB that while this letter mentioned that the government had approved the appointment of Mr Kartha as per the governor’s wish, it also conveyed the displeasure of the chief minister stating that there was no precedent of appointing political leaders in Raj Bhavan. Mr Khan took umbrage at this. At the time, Mr Vijayan prudently removed Mr Jyothilal from the post and defused a potentially ugly constitutional crisis.

But two months later, the babu is quietly back in his old post, his name tucked in between the names of several IAS officers who were recently transferred. Does this mean that the “truce” between Mr Vijayan and Mr Khan is over? Or will Mr Jyothilal’s second coming revive the tensions between the state government and the governor?

While the governor’s office has not commented on this, future actions of the CM may hold the key to this key relationship, which has seen some rocky moments.

But the list of such appointments is long, say sources, and goes back several years. Mr Khattar is reportedly unwilling to let senior babus go off into retirement and keeps bringing them back to serve the government. Former chief secretary Keshni Anand Arora was similarly made chairperson of the Haryana Water Resources Authority. And so, it goes. While quite kosher, no doubt, it does seem to suggest that some babus do get a better deal than many of their cohorts!