India matters enormously to Saarc, and yet, India can and has crippled Saarc. 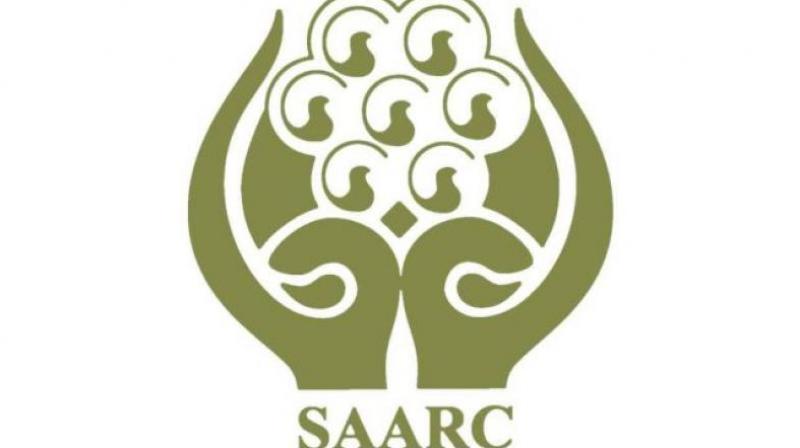 The irony in its behaviour, and its impact on Saarc, lies in the fact that it was India that stalled the framing of the Saarc Regional Convention on Suppression of Terrorism (RCST).

There is a cruel irony in India reducing the Saarc to a virtually decrepit body because of its bilateral disputes with Pakistan. Significantly, it has not visited its wrath on the Commonwealth or, for that matter, the SCO. India matters enormously to Saarc, and yet, India can and has crippled Saarc.

The irony in its behaviour, and its impact on Saarc, lies in the fact that it was India that stalled the framing of the Saarc Regional Convention on Suppression of Terrorism (RCST).

The Saarc Charter — the brainchild of Bangladesh president Hussain Muhammad Ershad, who passed away recently — was signed in Dhaka on Dec 8, 1985, by the countries’ leaders. While in Dhaka, Rajiv Gandhi held consultation with presidents J.R. Jayewardene and Ziaul Haq who visited India en route to Islamabad. The upshot was an Pakistan-India accord to not attack each other’s nuclear facilities, to hold talks on Siachen and much else. Saarc revealed an early promise.

The issue of militancy was not ignored. The leaders directed the Saarc Standing Committee, comprising the foreign secretaries, “to examine the problem...”. Soon after the summit, editor of Illustrated Weekly of India Pritish Nandy queried Gandhi about “some semantic uncertainties”. He replied: “Well, it’s all a question of definitions. When is terrorism a freedom movement? When does terrorism versus human rights come in? These are the sort of grey areas...”. He cited South Africa and said “If we rush into it now... it will pose a problem in Saarc later”. The UN has not been able to do much in the matter, he recalled. “Other bodies, too, have not been able to define terrorism in a proper, satisfactory manner.”

The obstacles he mentions were surmountable. There are at least a dozen texts defining terrorism with varying degrees of precision. International effort to curb it is over 50 years old. What is lacking is not forensic skill but political will. The UN has failed because its members are hopelessly divided on the morality of the issue. This is clearly reflected in the General Assembly’s resolutions of Dec 17, 1979, and Dec 18, 1983, which counsel states to cooperate in the fight against militancy but reaffirm in this context “the principle of self-determination of peoples”. What is apposite is Gandhi’s emphasis on the need for action by Saarc “in our limited area”, having regard to its needs and conditions.

In 1985, India was locked in a dispute with Sri Lanka on the haven it provided then to Tamil militants. Kashmiri fighting erupted in 1988 as JKLF leader Amanullah Khan announced in Rawalpindi.

The diplomats, meanwhile, took their time — merrily splitting hairs to draw up the RCST. Saarc’s 1986 summit in Bangalore failed to resolve the deadlock. The study group met in May 1987. The Saarc RCST was signed in Kathmandu in November 1987.

Terrorism, defined comprehensively, is not a “political offence” in which the classic defence against extradition was denied. But the state, so requested, is entitled to decline extradition provided it prosecutes him (Article IV). It will “take such measures as it deems appropriate ... subject to reciprocity”. It is a marriage contract that permits wide freedom outside of marriage; a testimony to the leaders’ lack of earnestness. For none, repeat none, in South Asia is free from blemish on this score.

That should not impede but spur dialogue. On Jan 7, 1991, following the fifth Saarc summit, prime minister Chandra Shekhar emphasised what he alleged was Pakistan’s support to fighting across the LoC as “a serious irritant in our relations. We agreed that all differences between India and Pakistan should be resolved peacefully and through dialogue and that the process... should be resumed.”

From 1991 to 2014, dialogue went on. Accords were concluded. The change since flouts the Saarc Charter, which says that regional cooperation “shall not be a substitute for bilateral and multilateral cooperation but shall complement them” and that “bilateral and contentious issues shall be excluded” from Saarc’s deliberations. These issues have been used to wreck Saarc as well as bilateral relations. The cynicism is glaring.