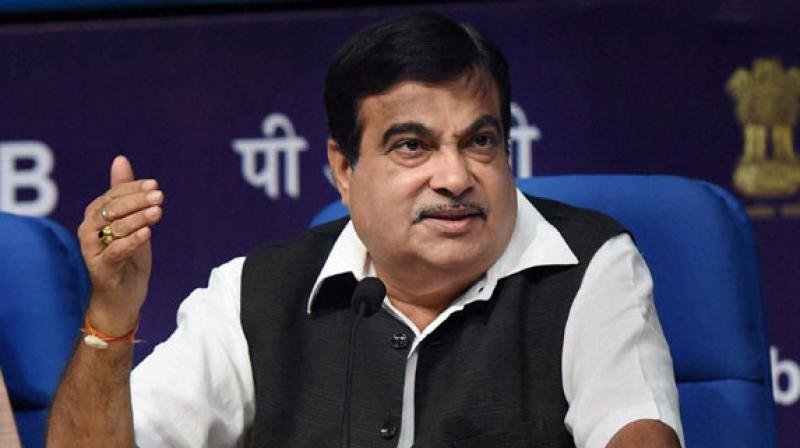 Union road and transport minister Nitin Gadkari’s recent sharp rebuke of National Highways Authority of India (NHAI) officials for the delay in the construction of the NHAI headquarters was delivered with his typical smiling demeanour but carried a lethal punch that shocked the babus. It was surprising in its candour (rare for politicians) and turned what was meant to be a joyous event — the inauguration of the building — into a scathing critique of bureaucratic inefficiency in the country.

This was not meant to turn out like this, more than six years into the rule of the NDA government. When the Narendra Modi sarkar came to power six years ago, it rode in on huge expectations that it would re-energise the economy, oversee infrastructure development, improve the functioning of the government and tackle corruption.

Many of its big-ticket economic reforms are still on the anvil or have been watered down, following political resistance. Two big “reforms”, namely demonetisation and a badly implemented GST, have been disastrous. But the one area where the winds of change were felt the most was the bureaucracy. It is clearly evident that despite what some saw as a streak of authoritarianism in Prime Minister Modi’s approach, bureaucracy in India was shaken out of its long slumber and was compelled to sit up and take note of his new style of proactive governance.

Now, from hearing it from Mr Gadkari, it appears that in this respect, too, the recalcitrant babus have refused to fall in line with the Modi sarkar’s stated culture of direct access, simplifying procedures and eliminating delays in decision-making and implementation. The situation seems to hark back to the to the days when an administrative paralysis had set in during the UPA-2 government’s tenure. Despite green signals from the highest levels, the babus in Lutyens’ Delhi refuse to take a decision and keep the file moving from one ministry to the other.

It is indeed rare for the political executive to haul up the bureaucracy in the manner that Mr Gadkari did, though the present dispensation at the Centre has moved far more decisively against bureaucratic corruption and inefficiency than its predecessors — compulsorily retiring hundreds of babus for corruption and inefficiency. When it came back to power last year, it started with compulsory retirement of 27 IRS officers and followed this up with instructions to various departments to identify deadwood that the government needed to get rid of. This message was underlined again by Mr Gadkari to his captive audience, just in case some babus felt the government was not serious.

But is this the entire picture? Could there be a flip side — that perhaps it is the workman who is quarrelling with his tools for his own failures? After all, the same babus, who were lambasted by the minister, used the same rules and procedures to build the national highways at a stupendous rate of 30kms a day! It could also be pointed out that the political executive also should share the blame for allowing the “naalayak” and “nikamma” babus to fester in the system because it suits them and their populist policies?

Can Mr Gadkari and the government seize the courage to follow through with its campaign to purge corruption in governance or will the corrosive forces of corrupt netas and babus manage to paper over the cracks and survive?