N.B. Singh | ‘GOCO’ model is not delivering for armed forces: A new one needed

N.B. Singh
Lt. Gen. N.B. Singh (Retd) is a former DGEME, DGIS, and a member of the Armed Forces Tribunal. The views expressed here are his own. 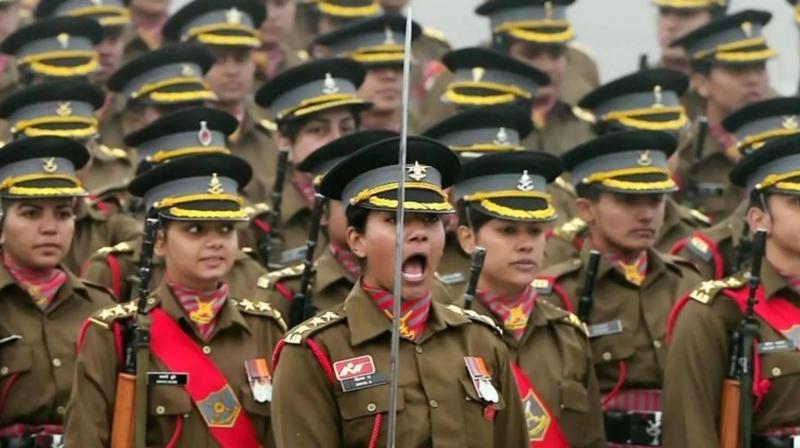 The present capacity being inadequate to address the Army’s futuristic needs, it may be pragmatic to create a state-of-the-art greenhouse facility in the private sector to overhaul and upgrade between 100-150 tanks and variants. (Representational Image/ PTI)

The current government-owned, company operated (GOCO) model is not the right direction for the Indian armed forces, faced with the prospect of a two-front war and continuing internal security duties. It will only create more black holes in its stride.

The maintenance, repair and overhaul (MRO) of our weapons systems is not purely an industrial activity; it has an operational effectiveness angle as well. The move appears to be hitting repeated roadblocks in managing the complexities that are fast surfacing in the defence sector.

In its report last year, the Comptroller and Auditor-General had observed that the Indian Army’s ambitious plan for the modernisation of the Army Base Workshops (ABWs) and implementation of the GOCO model has been “delayed”. The original timeline for implementing GOCO had lapsed in December 2019. The CAG had recommended that the ministry of defence formulate a strategy to mitigate all the risks, be it operational or manpower-related. The GOCO model was meant to modernise the ABWs and free up Army personnel from maintenance work.

This move, however, failed to factor the workshops having only 10 per cent combatant personnel. Hence, there would not be any worthwhile saving of combatants’ time but certainly massive job losses for the civilians employed there. Also, the question of operational readiness of the Army’s tank fleet was completely ignored.

The Shekatkar Committee had recommended corporatisation of ABWs like the Ordnance Factory Board (OFB). It is quite a mystery how the top brass had managed to swing it towards privatisation through GOCO.

The British, after years of paperwork, finally jettisoned it when in December 2013 Britain’s secretary of state for defence Philip Hammond announced that one of the most radical outsourcing plans of defence equipment and support organisation, conceived by the previous government, would not be going ahead.

He also referred to the “conspiracy of optimism”, in which officials, the military and defence suppliers pretended that the jobs could be done cheaply by private contractors. If Britain, with a downsized Army and a mature defence industrial base, could not move forward, how could India do it, with such a large dependence on imports for spare parts and platforms?

GOCO does not propose to add any capability or capacity. It presupposes that the corporate sector can do the job better and bring cost efficiencies. Whether it leads to greater operational effectiveness has not been evaluated. How efficiency would be enhanced by simply making the private sector operate ABWs remains unresolved.

The government has created an industrial infrastructure for the remanufacturing of tanks, initially at Avadi. In 2003-2004, the defence ministry decided to enhance this capability by setting up an assembly line at an ABW. Together, it was expected that the annual arising of repairable tanks would get addressed. However, with inadequate capacity, the backlog kept on piling up.

GOCO envisages setting aside around Rs 5,000-6,000 crores over a decade; this could easily cross Rs 10,000 crores due to cost overruns and price hikes. Despite such a large-scale investment, the issue of capability and capacity remains unresolved as neither any additional capacity is being set up nor the supply chain getting stabilised.

This reform has got misdirected from the need to raise national capacity and local supply chain capability to privatisation. The operational consequences of using vintage, inadequately maintained weapon platforms has been amply evident in the ongoing conflict in Eastern Europe.

The Army needs to work towards ensuring that weapon platforms at the Line of Actual Control are kept in a state of high readiness, through deep support from ABWs. Instead, it has put all reset operations in a tailspin by increasing engineering instability across all the ABWs. To address large remanufacturing requirements, India needs to create a designated national capability which is one-and-a-half times the existing capacity. The MoD could consider a hybrid strategy of public private partnership (PPP) in the following ways:

Establish additional capacity for remanufacturing: The present capacity being inadequate to address the Army’s futuristic needs, it may be pragmatic to create a state-of-the-art greenhouse facility in the private sector to overhaul and upgrade between 100-150 tanks and variants. Those batting for the private sector would see for themselves how soon such a facility goes on stream.

Stabilise supply chains locally: By chalking out special initiatives for a full-range localisation of spare parts through MSMEs, the frequent hold-ups due to shortage of spares can be met. A spare parts indigenisation facilitation centre must be set up. The MSMEs need to be facilitated with complete technical documents, drawings, samples and access to ABWs for fitment trials. The MSMEs must be assured of a 10-year guaranteed buyback of the components developed.

Skilled civilian manpower: GOCO will entail the redeployment of a large number of civilian personnel. They are covered by the National Pension Scheme, unlike combatants. The expectations of pension savings will thus be offset. Can it compensate for the loss of exceptional technical skills and severe distress of government employees and their families?

Having invested so heavily in tanks and infantry combat vehicles, the Army now needs to do a deliberate analysis of capability readiness of the mechanised fleet. So many platforms cannot be replaced in one go. The only available path to operational effectiveness is remanufacturing and technology insertion to extend the service life of all equipment. This is what the ABWs have done for the past 70 years.