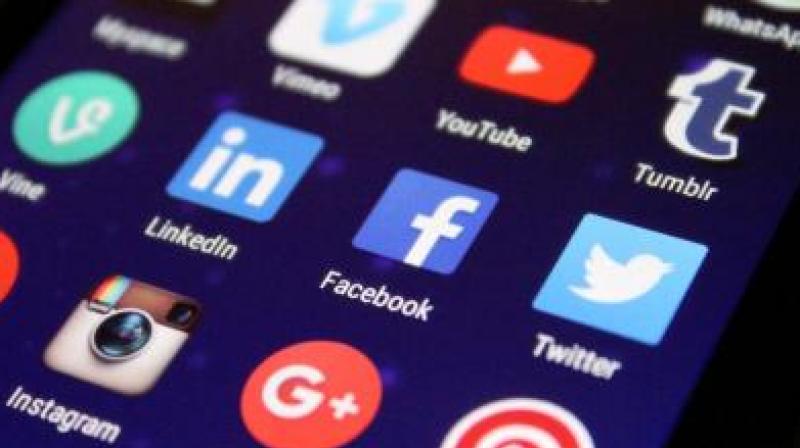 Keeping abreast of user demand for more features, Twitter has responded by saying it is working on an “edit” button that would allow users to change tweets for up to 30 minutes after they have been posted. (Representational Image)

Social media are not going out of fashion anytime soon. Seasonal trends may see a few platforms go down in popularity while others rise as younger generation users flit on to sites they think are more “hep”. Intriguingly, as Facebook goes down, from the same stable Instagram rises. Amid this constant churning, the site most in the news is Twitter, the microblogging site that boasts of Elon Musk, the world’s richest man, being on its board though he is one who had expressed a wish to buy out the site.

Keeping abreast of user demand for more features, Twitter has responded by saying it is working on an “edit” button that would allow users to change tweets for up to 30 minutes after they have been posted. It will be Beta tested only in one country, moreover only for users of the premium service Twitter Blue who pay $5 a month. But it is on the cards that the feature will be rolled out at some point for all users. Ironically, the popular demand became known after Musk asked his followers in a Twitter poll if they wanted the feature.

The feature won’t be welcomed if it doesn’t protect the integrity of public conversation, towards which Twitter is planning to display the edited tweet as well as the original, besides comments of fellow users. While the feature should be welcomed when it rolls into universal use, the main grouse against all social media is the lack of due diligence in filtering out hate content, which unfortunately brims over in a microblogging site that is visible to all users like Twitter.

Governments may be zealous in trying to take down content that hurts sentiments. Such demands invariably seem excessive even if they come from a country that is getting extremely sensitive about comment on anything under the sky. The fact is there is too much licence as social media believe they are havens of free speech. But they must put in place the kind of content moderation and filtering out of fake news and comment that is so necessary for the welfare of society.