Act swiftly to halt slide in morale of J&K cops

Of the policemen recently killed, the first to be abducted and slain happened to be a Hindu. 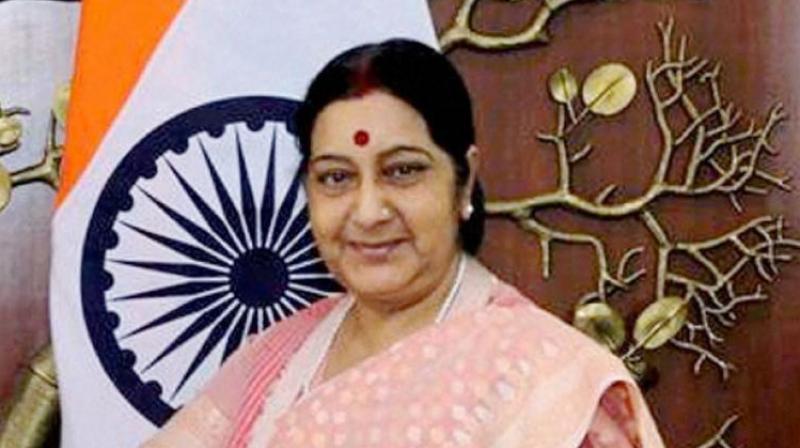 The recent abduction and killing in Kashmir of three special police officers, to which external affairs minister Sushma Swaraj alluded in her recent UN General Assembly address, suggests the police grid in the Valley has been consciously brought under attack. This means the first line of defence against Pakistan and its agents has been carefully targeted to weaken the overall security structure.

The J&K police is arguably the best in India today and is trained to deal with counter-insurgency responsibilities, in contrast with the situation around two decades ago.

Central paramilitary forces, and the Army, are apt to be exposed more often and directly in anti-terrorist operations if the local police and their families are demoralised. At a time when there is no popular government in J&K and the state is under Central rule, tackling this can be more onerous than in normal times.

The good news is that the Valley’s social fabric has held, though in the past three years there were egregious attempts to communalise politics in the state by elements close to the ruling establishment.

Of the policemen recently killed, the first to be abducted and slain happened to be a Hindu. Even in these tenuous times, as terrorism has grown, his Muslim neighbours gave chase to terrorists and fought with them. The neighbours organised the dead man’s funeral in a spirit of social harmony.

On the social media, policemen are being asked to quit their jobs on pain of death. Dozens have reportedly left. It’s not the time to panic, but to take unobtrusive steps to provide security to the policemen’s families, a task fraught with difficulties as they live as a part of the community.

Therefore community consciousness about extremism and terrorism needs to be raised. This requires conscious political mobilisation of a certain kind. New Delhi in the past three years has shown no inclination in this direction.

Many SPOs are tasked with gathering intelligence and some who have come under attack or are being openly threatened are said to be linked to the police’s electronic surveillance department. Are the terrorists being assisted by those on the inside in the police? If that’s the case, we may be dealing with a serious security breach.

Unfortunately, this situation coincides with the ill-advised decision to go ahead with the local bodies’ elections, which were delayed for 18 years, at this juncture. For the first two rounds of the poll, on 60 per cent of the seats, there have either been no nominations filed or the lone candidate has been declared elected.

This points to the reality of the security situation on the ground. It’s to be hoped effective steps are swiftly taken to ensure the police is not pushed into retreat mode.