Musharraf, the man behind the Kargil conflict, has praised LeT’s terrorist actions in Kashmir, hoping to win wider public approval. 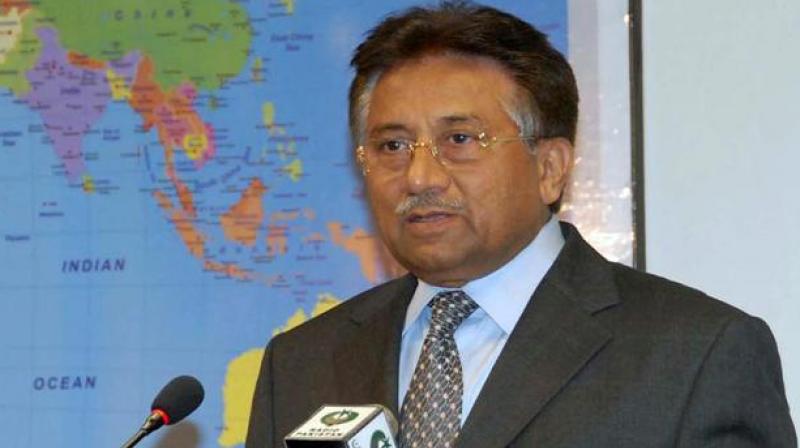 Pakistan’s former President Pervez Musharraf, who is obliged to live in Dubai as he is not certain of the reception he might get back home due to his political antics after being practically driven from power, has recently praised the Lashkar-e-Tayyaba and its chief Hafiz Saeed. As might be expected, this is a self-serving move.

By praising the anti-India terrorist outfit and its leader, Mr Musharraf seeks to curry favour with the terrorists as well as the Pakistan Army and its Inter-Services Intelligence wing, the inspiration behind anti-India groups. Perhaps he hopes to return to Pakistan and return to politics on the same side as religious parties which are mixed up with extremist and terrorist elements. Siding with the Army and extremists, the former Army chief and President perhaps calculates, will be insurance against the courts that first relieved him of power (with the Army’s tacit nod at the time) in 2009 and made his stay in Pakistan impossible through various pronouncements.

With Prime Minister Nawaz Sharif practically deposed by the Army recently with the help of the judiciary, taking advantage of the Panama Papers disclosures, the LeT and Jamat-ud-Dawa, its spiritual parent, could hold much influence with the Milli Muslim League, the new party floated by Hafiz Saeed, evidently with the Army’s blessings. It’s to this corner that the former dictator might hope to swim to in the murky pool of Pakistani politics. Mr Musharraf, the man behind the Kargil conflict, has praised LeT’s terrorist actions in Kashmir, hoping to win wider public approval. He forgets that he is yesterday’s man.