India has done likewise, and is in the process of enhancing infrastructure, where needed, along the 4,000-km border regions. 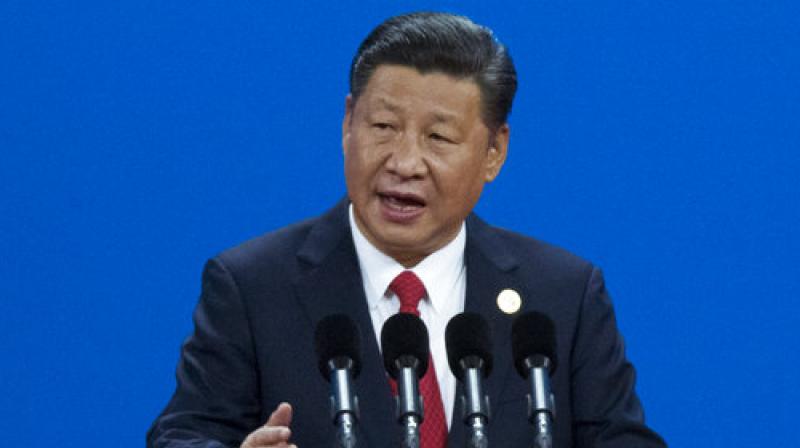 There should be little surprise that Indian troops deployed on the Line of Actual Control weren’t invited by China’s People’s Liberation Army to celebratory jamborees on the LAC on October 1, China’s national say, a practice instituted since 2005 as a confidence-building measure between the armed forces of the two nations. This is a fallout of the eyeball-to-eyeball standoff at Doklam, at the tri-junction of India (Sikkim)-China-Bhutan, which saw a let-up on August 28 after 73 days when, after a protracted diplomatic manoeuvre, the forces of both nations pulled back days before China was to host a Brics summit, in order not to jeopardise the summit if India did not attend.

The PLA not extending an invitation to the Indian Army is a reminder, if one was needed, that issues that underlay the Doklam imbroglio are far from resolved, notwithstanding chest-thumping on the part of top leaders of the government, the BJP and the RSS. Our security professionals don’t harbour any illusions on this score. They are aware that China has refurbished its military position on the Tibetan plateau — adding infantry, armour, and bolstering air capabilities. India has done likewise, and is in the process of enhancing infrastructure, where needed, along the 4,000-km border regions. Beijing has also done exactly this. On Sunday it opened a new 409-km expressway linking Tibet’s capital Lhasa to Nyingchi, close to Arunachal Pradesh, much of which Beijing has actively claimed at various times.

Not only did the PLA not invite India to a celebratory Border Personnel Management meeting at designated points on the LAC on October 1, it didn’t respond to an Indian invitation for such meetings on India’s Independence Day. In light of this, it is unrealistic - even somewhat foolish - to be surprised by the Chinese military not extending an invitation to the Indian Army. Some observers are surprised by the PLA’s action when, at the diplomatic level, the Chinese approach has been friendlier, post-Dolkam.

Just last week, China’s ambassador to India Luo Zhaohui said: “We should turn the old page and start a new chapter with the same pace and direction. We should dance together. We should make one plus one eleven (invoking the words of Prime Minister Narendra Modi). China is the largest trading partner of India. We have made a lot of progress at the bilateral level, as well as in international and regional affairs.”

These are sweeping, declaratory observations. On the eve of the Chinese Communist Party’s 19th national congress, that will set the guidelines for governance for five years, President Xi Jinping, who also heads the military, is expected to back the PLA and keep a tentative balance on the diplomatic side, awaiting the congress’ outcomes.