The appointment of a new board of well-known names, including a top banker, raises hopes for the revival of IL&FS. 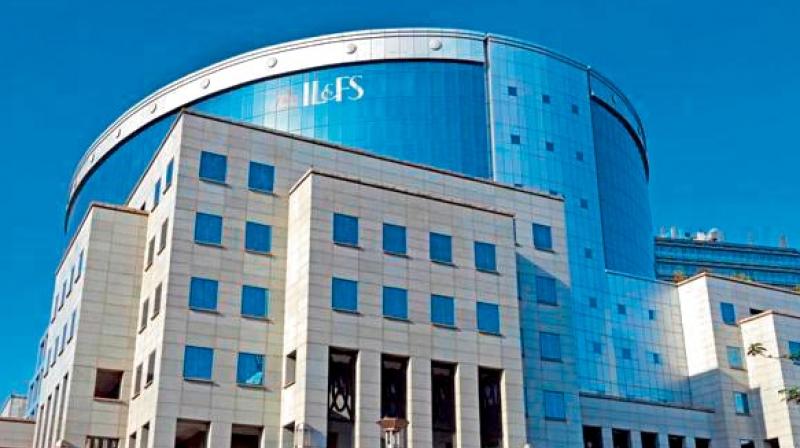 The IL&FS case raises an important issue regarding its 150-plus subsidiaries as the health of these entities too could be in doubt.

The government’s takeover of the management of key infrastructure lender IL&FS and the appointment of a new board of directors is timely and will hopefully halt any escalation of problems seeping into the financial sector. IL&FS financed several important projects and had to be bailed out to avoid the projects getting derailed. It could have affected other NBFCs who are the main financiers of infrastructure projects, with banks still averse to lending to this sector. More important, it helped to shore up sentiment in the financial markets. Investors, one must recall, are fair-weather friends and flee at the first signs of distress.

The IL&FS case raises an important issue regarding its 150-plus subsidiaries as the health of these entities too could be in doubt. It also brings into focus the role of directors, which in this case were high-profile PSU and private sector bank nominees. Did they not see the company going downhill?

What is intriguing is that just 10 days before the government takeover, the company was given an aa+ rating, which means it has strong financial backing and cash reserves. What happened within 10 days that it needed a bailout? The rating agency will hopefully explain its reason for the rating. There have been unsavoury rumours on how ratings are given and it is thus important the agency be held accountable. Investors, specially foreign investors depend on rating agencies when they make investments.

The appointment of a new board of well-known names, including a top banker, raises hopes for the revival of IL&FS.