While India could be better placed than the Western countries, it would be wrong to say that its economy has come out of the woods 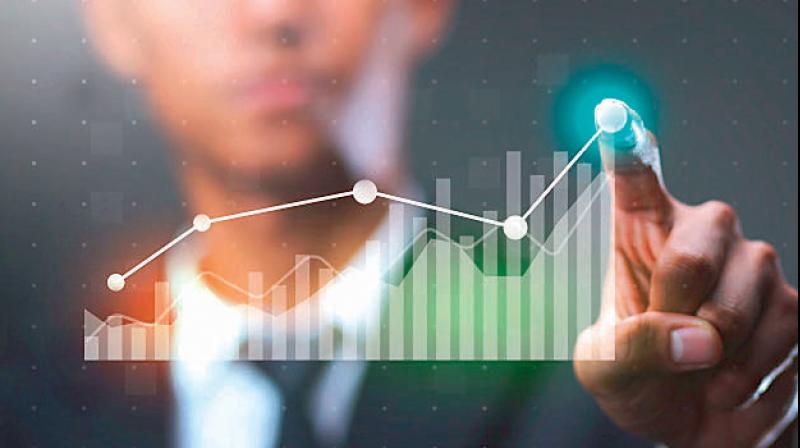 Though the economy has begun to see an uptick in activity, the government may not get such elbowroom any time soon. (Representational image: PTI)

After stonewalling demands to lower taxes on fuel, the Union finance ministry suggested that it was in talks with all stakeholders to lessen the tax burden on fuel consumers. While it is good news for the general public, especially the middle class, which has been hit hard by an unprecedented near-three-digit fuel price, the statement, however, comes with a qualification — any reduction should not affect the government’s finances.

Though the economy has begun to see an uptick in activity, the government may not get such elbowroom any time soon. The Reserve Bank of India, too, has been cautious in its assessment of the economy. Despite highlighting various positives seen in the economy, the RBI concluded, stating that “the jury leans towards such recoveries [seen in India] being shallow and short-lived”. The central bank has also pointed out that the private investment — a key driver in a country’s growth story — was missing in action. The credit off-take by large corporations continued to be in negative territory.

Another driver for economic growth is foreign direct investment (FDI). However, the RBI report quoting UNCTAD data states that FDI flows globally has recorded a precipitous decline, plunging by 42 per cent to an estimated US $859 billion in 2020 from US $1.5 trillion a year ago. Though emerging economies like India have been modestly hit, the RBI admits that downside risks to the outlook of FDI flows remain in 2021 due to persistent uncertainty clouding the course of the virus. This worry, perhaps, could be one of the driving factors for easing curbs on investments from China. While India could be better placed than the Western countries, it would be wrong to say that its economy has come out of the woods.