Having been exempted so long, NEET was thrust upon Tamil Nadu from this academic year by a Supreme Court ruling. 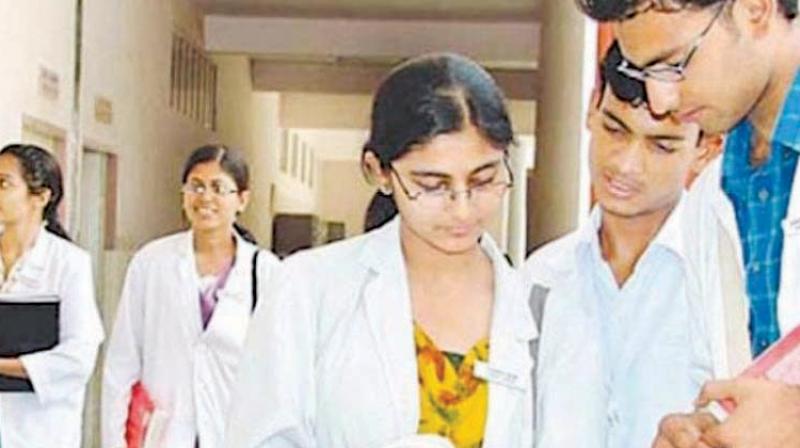 The death by suicide of a bright young Tamil Nadu student throws up questions about the standardisation effected by the national medical and dental entrance test. The spiralling protests against Neet, the Centre and the state have been triggered by the extreme example of a rural student who excelled in the state boards but fared poorly in Neet and failed to get a medical seat. She got 1,176 marks out of 1,200 in the boards, but only 86 out of 600 in Neet, pointing to a possible bias in favour of the CBSE system in the national test conducted by it. Led by late CM J. Jayalalithaa, Tamil Nadu felt sure that Neet shows a clear bias in favour of better-off urban students with access to coaching classes. Having been exempted so long, NEET was thrust upon Tamil Nadu from this academic year by a Supreme Court ruling.

The level playing field sought to be established by the court may have come with flaws, but the state was also guilty of causing great uncertainty by stretching the issue and seeking political support for exemption by wooing the BJP at the Centre instead of concentrating on the legal battle. It's only now the state is trying to prepare its students better for the more competitive world of national entrance tests than board exam marks in a system featuring learning by rote. However, issues do remain over the distinct biases in the CBSE-run test as well as the larger question of where medical education should lie in the State and Concurrent Lists, defining the powers to decide on such matters.