The government has stated that these apps were “prejudicial to the sovereignty and integrity of India, defence of India 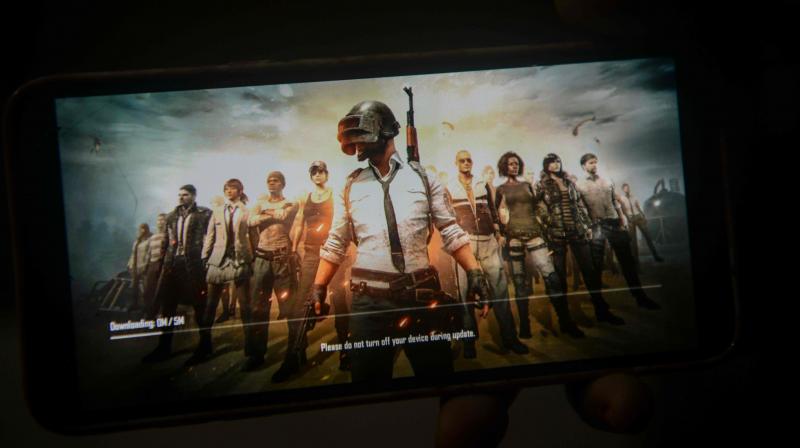 India has fired the second round of its soft ammunition on China by banning 118 mobile apps, including the very popular gaming app PUBG even as Indo-China border skirmishes take a hard turn and India pre-emptively occupies strategic peaks and ridges on the southern side of Pangong Tso.

India had banned a batch of 59 mobile apps, including TikTok, as the border tension showed signs of escalation in June this year.

The government has stated that these apps were “prejudicial to the sovereignty and integrity of India, defence of India, security of state and public order”, mostly the grounds for putting reasonable restrictions on the right to freedom and expression under Article 19 (2) of the Constitution.

The governmental move could offer people the satisfaction that India is getting even with China it but the hard fact is that it is not.

China casts its net wider and deeper. Latest reports say Chinese exports have ballooned during the pandemic and matched those in the pre-Christmas season which saw the highest numbers; the US’s tough talks and tax barriers could little dent its business.

China is the only major economy in the world that has recorded a GDP growth in the last quarter when every other economy, including the United States and India, contracted to historic levels.

The latest on the defence front is a report of the US department of defence that says the Chinese navy with 350 vessels is the largest in the world, dwarfing even the US navy that has 293 of them.

The way India’s eastern neighbour occupies key infrastructure projects in our neighbourhood and how it invests in strategic assets, including in lithium mines around the world, are an indicator of its future plans.

Mobile apps are hardly the tools to contain it, should we aim at that?