The Cabinet top brass tried to pass off the proposed cut as a “distraction” and “rounding error”. 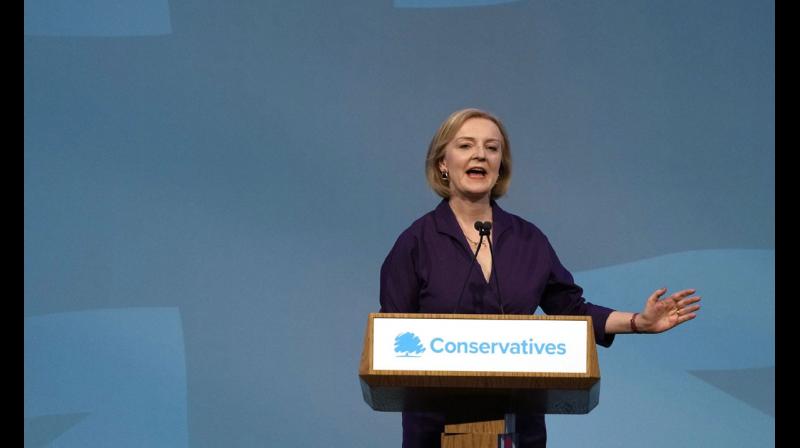 The British Prime Minister Liz Truss went from heroine who promised to take the UK out of a very difficult economic situation to a villain in just days since putting out a bundle of proposals of tax cuts and deregulation to tackle the crisis. The brutal reaction to Truss and her Chancellor of the Exchequer Kwasi Kwarteng’s move to cut the 45p tax rate for the highest earners forced them to beat a hasty retreat that was not only acutely embarrassing to them personally but also showed their competence to govern in very poor light.

The Cabinet top brass tried to pass off the proposed cut as a “distraction” and “rounding error”. But their proposal was flying in the face of the fairness that people have a right to expect when they are already accepting that they will have to bear a disproportionate amount of the suffering caused by the adverse economic shock to the society, thanks to the Ukraine war sending their energy bills soaring even as winter was approaching.

At the heart of the Liz Truss debacle was the false logic that reducing top tax rates would provide the much-needed boost to economic growth stunted by the global crisis owing to the pandemic whose tail end is just about fading. Slashing taxes for the rich never leads to wealth trickling down in economies that are already beset by grave inequality.

The tax giveaway, much like the Indian government’s reduction of the corporate tax rate a few years ago, was always unlikely to lead to any discernible redistribution of wealth — the rich just got richer during the pandemic even when the global economy was stagnant. And yet the tax reduction on which a stunning U-turn was taken was only a part of the problem of trying to drive growth by assuming debts to be repaid in the future while also raising the interest rates to cope with runaway inflation.

The strain on the pound following panic in the UK bonds market was so severe that unprecedented movement was seen in the exchange rate. So far removed from reality did the Tory leadership seem under the new Prime Minister, who believes in handing out incentives to the rich when the poor are suffering the most with cuts to public services, particularly health care, that it comes as no surprise the Labour party is taking a runaway lead in popularity polls.