It gives an opportunity for people to be a part of the growth of the biggest insurer, which they nurtured for several decades 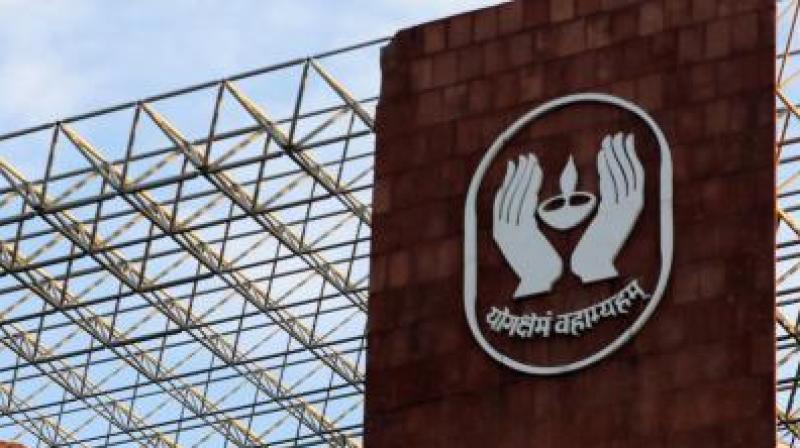 The initial public offering (IPO) of insurance behemoth Life Insurance Corporation of India (LIC) opened on Wednesday — the largest one ever in the history of corporate India in absolute terms. It is perhaps a red-letter day for the Indian equity markets and people in general. It gives an opportunity for people to be a part of the growth of the biggest insurer, which they nurtured for several decades.

LIC is ranked fifth globally by life insurance Gross Written Premium (GWP) and 10th globally in terms of total assets. It has the biggest assets under management of Rs 40 lakh crores as of December 31, 2021, which is slightly more than the assets managed by the entire Indian mutual fund industry and more than three times the assets managed by all private life insurers in India.

Listing of LIC IPO is the biggest achievement for the government as it did so against several accusations of selling the family silver. It is also a significant development as it comes amidst the recent worsening of global circumstances, which forced the government to almost halve the stake to be divested to 3.5 per cent from the initial five per cent at a reduced valuation.

At the upper end of the price band of Rs 902-Rs 949 that it has set, the government expects to raise about Rs 21,000 crores, which would still be the largest such sale in India. Going by the outcome of the sale of the IPO portion reserved for anchor investors, one does not need to have any doubt that the IPO would be a stupendous success.

The successful listing of LIC would be a win-win for the government, policyholders, and investors. It would help the government to bridge its fiscal deficit by fulfilling its disinvestment goals for this financial year to an extent and would allow people to be a part of LIC’s growth story. Going by its post-IPO market capitalisation of Rs 6 lakh crores, LIC would be the fifth-largest company after Reliance Industries, TCS, HDFC Bank and Infosys.