The IPL has to behave responsibly and always in the larger national interest. Sacrificing a little money is the least it can do now 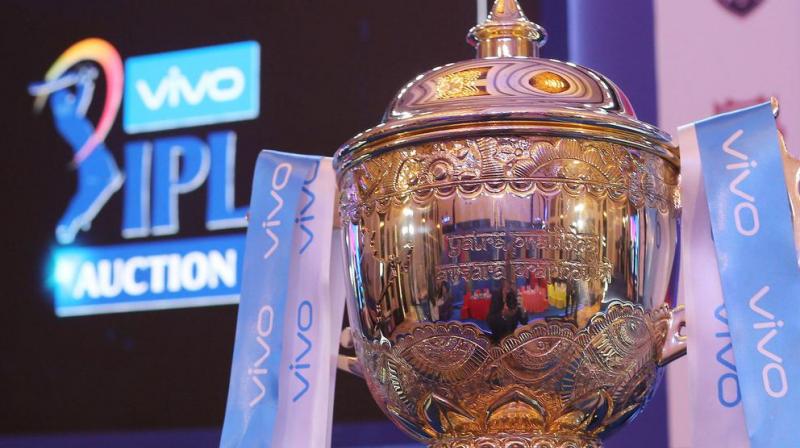 The IPL will have to look for a title sponsor now that the Chinese mobile phone maker Vivo is pulling out of the 2020 season.  Otto Bismarck said, “Politics is the art of the possible, the attainable,’’ and Indian cricket seems to have taken to that path of reconciling competing interests.

To say politics and sport must be kept separate is idealistic but it hardly applies to the current situation in which each Indian is sacrificing a lot in the time of the pandemic.

Furthermore, he is sacrificing a lot in terms of nationalistic pride when the dragon is breathing fire on the border.  China is, in fact, an aggressor now occupying chunks of Indian territories across the LAC.

Globally, pro sport sees itself as an entertainment industry and cricket in India is very much in that category.

But it was extremely poor form on the part of a cash-rich league run by the BCCI to be seen to be so willing to accommodate Chinese sponsors on the premise that they are long term supporters who should be retained because, come what may, the show must go on.

Not just Vivo, but  Paytm, Alibaba and many others supporting the eight teams are also part of the game. The league must drop all of them and not wait conveniently for Chinese sponsors to walk out on their own.

TV rights and sponsorships drive the engine of modern sport more than spectators and jingoism.

The IPL, an international Smorgasbord barring only players from Pakistan, is more a medium of tribal loyalties than flag-waving nationalism.

Even so, the IPL has to behave responsibly and always in the larger national interest. Sacrificing a little money is the least it can do now.

The BCCI is morally obliged to filter out all Chinese companies from the forthcoming IPL edition lest it be seen as a selfish beast uncaring of the national mood when India is facing a Chinese threat.