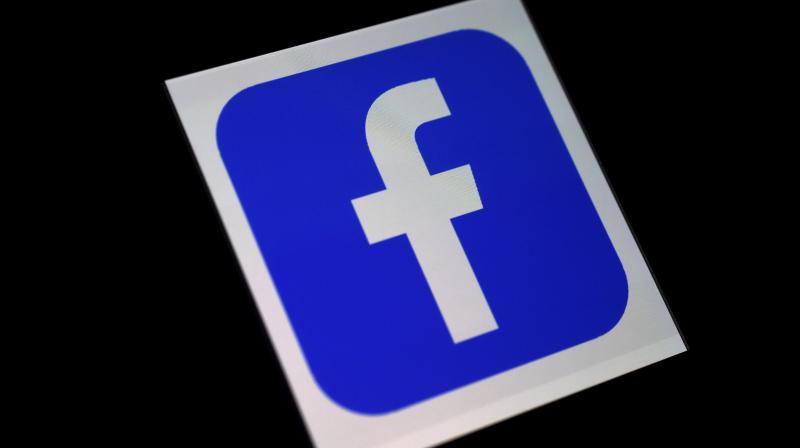 Facebook banned Cambridge Analytica from advertising on its platform, saying that it had been deceived. Most recently, it has committed to restricting political advertisements on its platform

Under fire for promoting hate speech, Facebook has baffled the Indian government and the Opposition locked in a two week long battle of outrage by its swift damage control — with twin deft manoeuvres — a confident, if anodyne, statement proclaiming its non-partisan ethic and a quick ban on T. Raja Singh aka Tiger Raja, the Telangana MLA and gau raksha campaigner who is a known offender — he has followers numbering in lakhs and has opined Muslims are “traitors” and Rohingya Muslim immigrants “should be shot” while threatening to destroy mosques.

Hailed as a win by secular citizens, however, this apparent U-turn by Facebook goes against its own earlier line dutifully trotted out by its executive Ankhi Das who said this action risked losing users and would damage the company’s business prospects.

Significantly, Facebook has backed Das’ freedom of opinion following revelations that she herself shared anti-Muslim content even if she later apologised for it post the exposé. That had led to the Congress Party accusing Facebook of interfering in India’s democratic process and going soft on ruling party members.

By not iterating a comprehensive policy change while sidestepping specific accountability, Facebook also leaves the door open for future violations even as it turns a blind eye to countless ongoing ones — even as this controversy raged, over in West Bengal, Murshidabad MP Arjun Singh was falsely claiming on the same platform that a Kali temple deity had been burnt by “members of a particular community” though the priests, themselves, asserted that the fire was an accident. It is indeed fortunate that he has been named and shamed.

India’s Parliament thus lost the chance to make Mark Zuckerberg answer to its people as the United States Congress did post the 2018 Cambridge Analytica data mining scandal that resulted in Facebook paying a US $5 billion fine following a year long investigation.

Facebook banned Cambridge Analytica from advertising on its platform, saying that it had been deceived. Most recently, it has committed to restricting political advertisements on its platform in the week preceding the US presidential elections and will remove misinformation related to voting.

It is even going to pay users to deactivate their accounts ahead of the polls. New Delhi surely missed that bus.