Accountability is a cornerstone virtue and a test of fairness of any organisation or system; and the Congress party has been found wanting 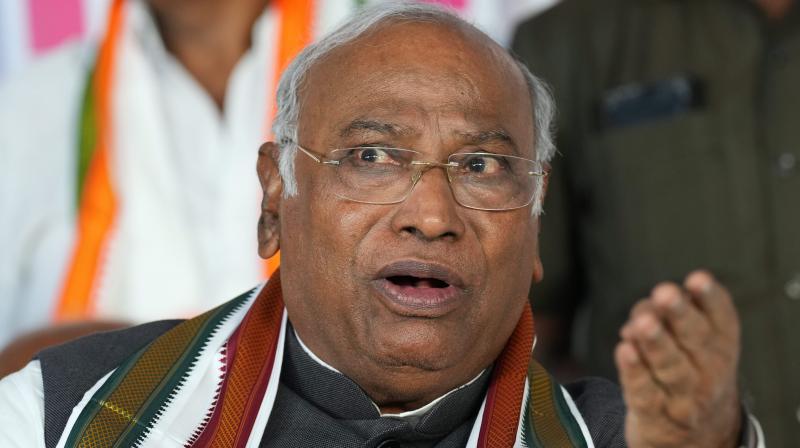 Congress party president Mallikarjun Kharge spoke bravely and clearly when he emphasised the urgent need for accountability from “top to bottom” in the entire party, ahead of several important state assembly elections next year, and the Lok Sabha showdown in 2024 with the BJP.

The stakes are high for the Congress in the state elections scheduled for next year in Karnataka, Telangana, MP, Rajasthan and Chhattisgarh, and in some sense, will show the state of preparedness of the Congress party against the BJP.

Accountability is a cornerstone virtue and a test of fairness of any organisation or system; and the Congress party has been found wanting. The efforts and rewards mechanism is skewed, and punishments are barely corresponding to the failure of its top leaders.

If as the new party national president, Mr Kharge has realised this and is keen to change this, it would do the party a great service, but all hope must come with a stern warning — words are cheap and action is crucial, and the only test of sincerity of purpose.

Most of the “senior positions” in the party are nominated, but now that Mr Kharge himself has risen to the position through elections, that must become the default route for most positions.

Similarly, there are several leaders who have a blood on their hands for the series of debacles of the party over the last decade, and they must be punished. If failures and sins are not accounted for, then there can be no accountability.

But Mr Kharge has spoken, and spoken earnestly, and every democracy loving citizen must wish him well.