Game greater than the player

Neymar was considered such a special talent that one of his first coaches was sacked from the job when he fined the player for indiscipline. 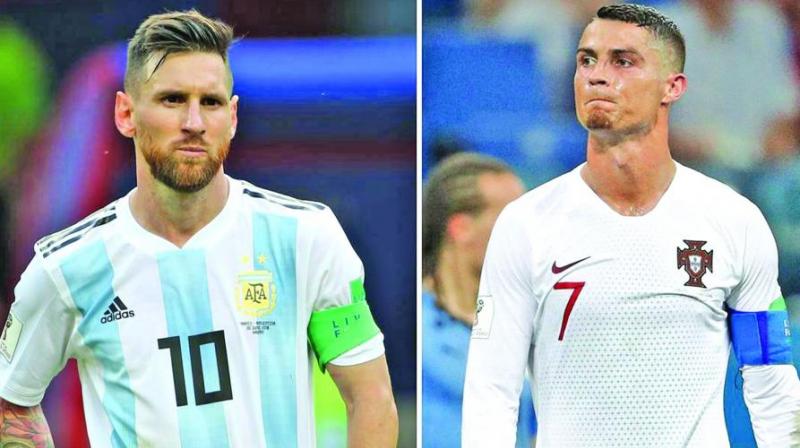 The game is greater than the player. This is a truism that asserts itself invariably at the biggest of events with regard to the greatest of players. Don Bradman may have bestrode the narrow cricket world like a colossus but when it came to making four runs in his last Test innings for a superhuman batting average of 100, he fell for no score. This kind of reminder of the game’s greatness had often occurred in the careers of Michael Jordan in basketball, Jack Nicklaus in golf and Babe Ruth in baseball. The ongoing World Cup had the same kind of fateful getting for the all-time greats of the game like Cristiano Ronaldo and Lionel Messi. Football is the greatest team game, is it not?

The other lesson the World Cup held out was no matter your level of mastery, a player can never take the game for granted. Neymar Jr of Brazil may have been guilty of showmanship of the highest order that would have done a thespian proud when he exaggerated an injury caused by the kind of fierce policing his kind of talent elicits. The world mocked him as the referee rightly refused to pay his play acting too much attention and got the game going again. Neymar was considered such a special talent that one of his first coaches was sacked from the job when he fined the player for indiscipline. We can see the same pattern of behaviour in him even now. As the World Cup moves into more electrified action in the quarterfinals and onwards, there will doubtless be several reminders that the game is greater than the greatest of players.