AA Edit | Bollywood’s first Khan and the idea of India

Though his last film was released 23 years ago, in 1998, Dilip Kumar remains a daunting, revered presence in the Indian film industry 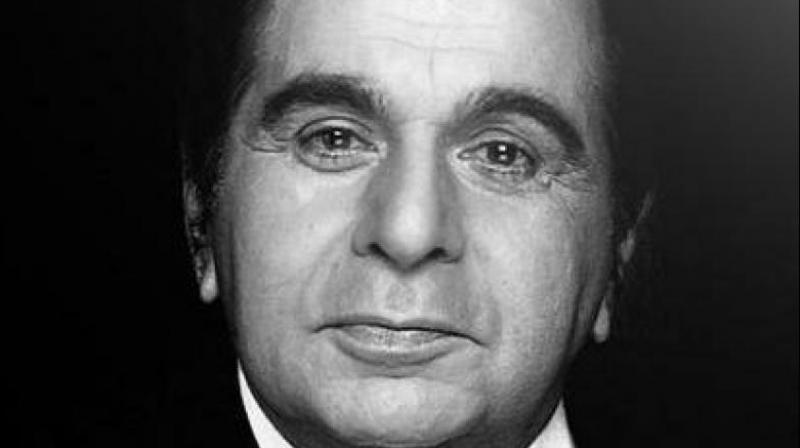 Dilip Kumar’s passing is truly the end of an era. (ANI Photo)

A thespian, a legend, an actor par excellence...

Dilip Kumar, the actor and the man, can only be described with adjectives and grand tags because his colossal impact and the overwhelming admiration he commands in the subcontinent remain unparalleled.

Born Mohammed Yusuf Khan in Peshawar, Dilip Saab was a devout Muslim, a steadfast secularist and a method actor who died in Mumbai on Wednesday after a prolonged illness.

Though his last film was released 23 years ago, in 1998, Dilip Kumar remains a daunting, revered presence in the Indian film industry not just because of the awards and accolades he received for his acting, but because with almost every role he played, he created a template for that character.

And because he embodied the idea of Nehru’s secular India, both on screen and off it, he was also regularly called upon to assist in politics and fund raising and was recognised in his lifetime not just for his contribution to cinema, but also social causes in India and across the LoC.

At home he was awarded the Padma Vibhushan, given a Rajya Sabha nomination, and in Pakistan he was accorded a state welcome and graced with the highest civilian award, Nishan-e-Imtiaz, in 1998 that he accepted after consulting the then Prime Minister, Atal Behari Vajpayee.

Dilip Kumar’s passing is truly the end of an era. It’s a day to bid a mouthful goodbye to that black and white world of young men on bicycles, railway stations with tongas parked outside, a modern India under construction that held the pledge to remain secular, but also a world where a Muslim man was known by a Hindu name.

It was apt then, that on Wednesday, Mohammed Yusuf Khan was wrapped in the Tricolour and given a state send-off to the Santacruz Kabrastan. Dilip Kumar, 98, now lies there, with Nehru’s idea of India that died before him.