The ACB told the court that Mr Pawar was not culpable. He went scot-free. 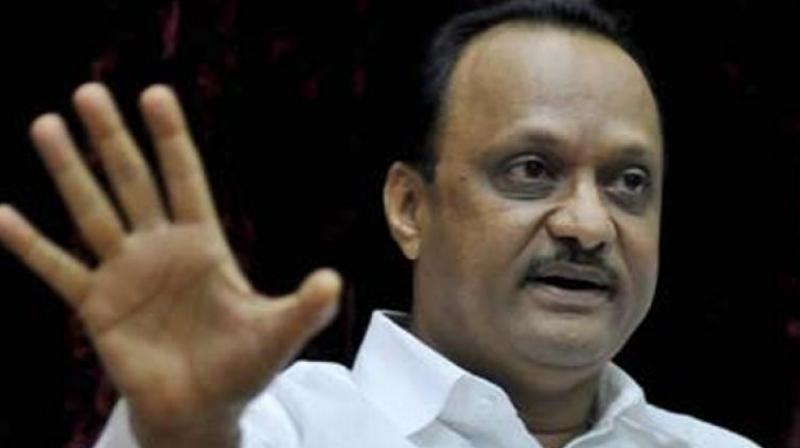 Poor Prime Minister Narendra Modi: Bested by a Maratha named Ajit Pawar of the NCP. The Maharashtra government’s Anti-Corruption Bureau filed an affidavit before the Nagpur bench of Bombay high court absolving Ajitdada, a former (and perhaps future) deputy chief minister, of charges that as minister for water resources in 1999-2009 he allowed cost escalations for 32 irrigation projects that totalled the not inconsiderable sum of Rs 17,000 crores. The ACB told the court that Mr Pawar was not culpable. He went scot-free.

Ironically, the BJP rode to power in Maharashtra in 2014 by campaigning against Ajitdada’s alleged misdeeds. The same party, in power for just three days last month, decided it needed to continue in government at any price — and how convenient that the man who was meant to deliver it a coalition partner found himself cleared of all corruption charges. The affidavit was filed in Nagpur on November 27, the day after Devendra Fadnavis and Mr Pawar resigned as CM and deputy CM respectively, but three days before Uddhav Thackeray took over as CM. This means the file was moved during those three days of Fadnavis 2.0. Sharad Pawar has disclosed that when he met the PM, he was asked to support Mr Fadnavis with a couple of quid pro quos. (He did not.) One might think the PM himself ran the operation to secure Fadnavis 2.0. This might imply the PM’s knowledge of the operation to entice Ajitdada into government — with a quid pro quo of Ajitdada’s own. And hey presto! Ajitdada no longer had a scam hanging around his neck
. One might think the whole three-day drama was engineered for this same clean chit. In which case, one can only reiterate: Poor Mr Modi. Bested by a Maratha.