India, whose voice was heeded in Washington and London, must bank on the hope that the Maldives breaks free completely from Beijing’s hold. 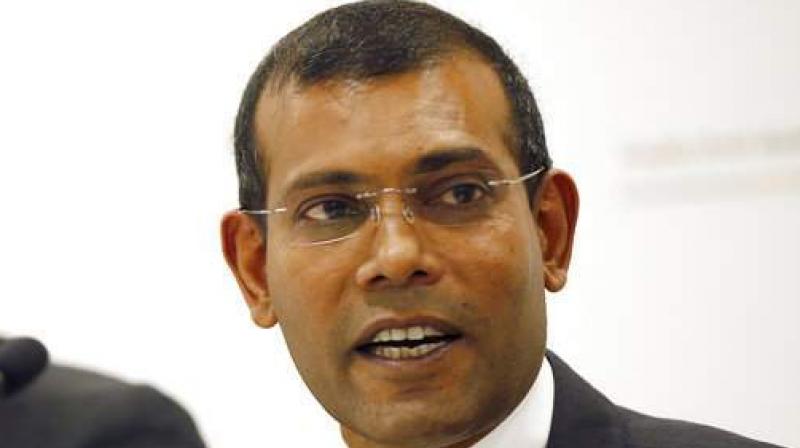 The people of the Maldives have given the Maldivian Democratic Party an unprecedented two-thirds majority of 68 seats in the 87-member Majlis that went to the polls on Saturday, giving President Ibrahim Solih, who took office seven months ago, a free hand to tackle the multiple challenges of ending corruption and reviving a flailing economy. More important, it brings Mohammed Nasheed, the man behind this impressive landslide, back to the front and centre of the Maldivian polity after five years in the political wilderness.

Victory is particularly sweet. In spearheading a comeback that reduces his arch-rival and China-leaning former President Abdulla Yameen to a footnote in history, as it does the Gasim Ibrahim-led Jumhooree Party, with four and seven seats respectively, the MDP leader finally has the numbers to push through his promise of sweeping reforms. This time, without hindrance from the Opposition,  that was led in recent months by a newly-vociferous Gasim who upped the ante over Yameen’s continued incarceration.

India, whose voice was heeded in Washington and London, must bank on the hope that the Maldives breaks free completely from Beijing’s hold. The Asian superpower invested some $3 billion in the islands as part of its Belt and Road Initiative, that has reduced Maldivian builders to penury. Will President Solih go back on the Chinese infrastructure projects that risk sinking the economy?

The scale of victory mirrors the time that Mr Nasheed himself won power in 2008 after Maumoon Abdul Gayoom stood down after 30 years in power. This time, however, it also strengthens his hand in executing another turnaround, and possibly ending the executive presidential system. What comes next? A Prime Minister Mohammed Nasheed?