AA Edit | Double standards and how! 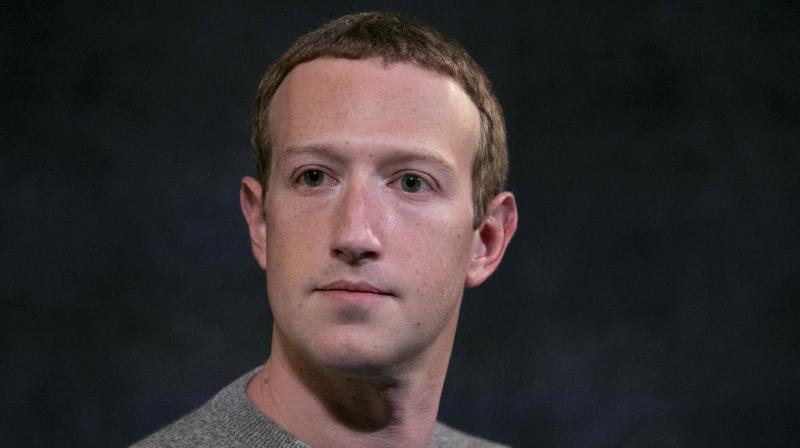 The likes of Kapil Mishra, Anurag Thakur and Parvesh Verma were fortunate not to have been booked because of the existence of the same kind of double standard. AP Photo

Mark Zuckerberg’s revelation that Kapil Mishra’s speech during the Jaffrabad protests is seen by Facebook as a template for hate speeches tending to incite violence and hence having to be taken down is an admission that should open the eyes of the Indian administration.

The startling application of different yardsticks to Donald Trump’s call to the governors of states to “dominate” those protesting George Floyd’s death and for the US military to be activated against their own citizens does not, however, defeat the argument that all hate speech must be condemned. Twitter’s Jack Dorsey acknowledges this, even if he did so belatedly.

The likes of Kapil Mishra, Anurag Thakur and Parvesh Verma were fortunate not to have been booked because of the existence of the same kind of double standard. Zuckerberg may make a distinction between those who call for vigilante justice against peaceful protesters and an administrative head of state seeking forceful action to contain protests that also tended to lead on to rioting and looting.

But official India does not have to be so craven to representatives of the ruling party as Mr Zuckerberg is to Mr Trump.

There is a parallel to be drawn between what the most populous and the oldest democracies are facing in political dissent. Mr Trump’s approach to civil protests should be seen as a warning rather than an example. Mr Trump stands cruelly exposed by his view of an armed militia who were demanding that Michigan be opened from the coronavirus lockdown as being “very good people”.

Contrast that to his itching to let loose the military against the Black Lives Matter movement.

India needs to act against politicians inciting violence against peaceful protesters. But the zeal with which it justifies the continued incarceration of a pregnant woman protester betrays its thinking.

The criminalisation of every protest staged by aggrieved Indians is clear in all dissent being viewed as a potential law and order problem. Anxiety induced by the ballot box cannot be the only safeguard against politicians in power from acting irrationally against dissent while defending their own thus exposing a double standard.