The move has sparked some consternation. Congress leader Rahul Gandhi flagged it on Twitter 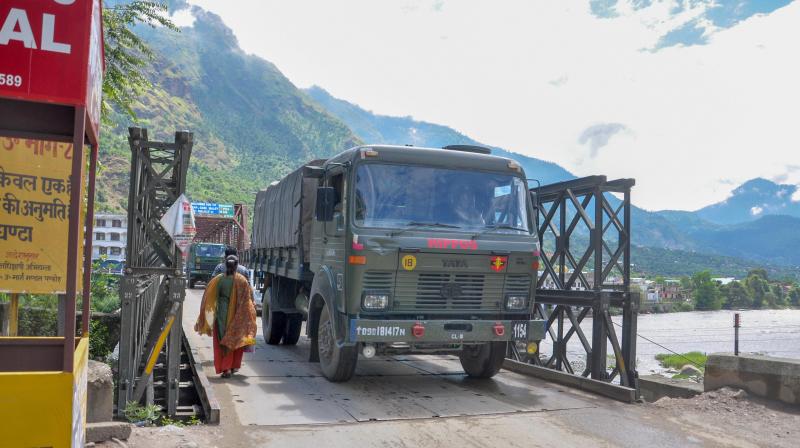 In what looks like an attempt at damage control via obfuscation, executed in a tearing hurry, the defence ministry, without an explanation, removed from its website a document containing its first official admission that China had “transgressed” into Indian territory in May.

The move has sparked some consternation. Congress leader Rahul Gandhi flagged it on Twitter, bluntly accusing the Prime Minister of “lying” to his citizens.

At an all-party meeting called by the government on June 19, the PM had famously said, “Neither has anyone intruded into our frontier there, neither is any intruder there, nor is any of our posts occupied by someone else.”

That was good news for Beijing — the Chinese media had then used it to justify its assault on Indian soil. The statement was indeed contradicted by 14 Corps commander Lt Gen Harinder Singh as well as external affairs minister S. Jaishankar who earlier called for restoration of status quo ante.

It dishonoured the sacrifice made by 20 Indian soldiers in Galwan valley on the night of June 15. The disappearance of the document, which had thus crossed Mr Modi’s line, acts as a face-saver for him and his government. It also keeps intact the triumphalism following the egregious bhoomipujan gathering at Ayodhya on Wednesday.

Following the Galwan valley face-off, there have been five rounds of talks between India and China. China has resisted putting Pangong Tso on the table in the latest round.

Beijing is firm in its assertion that it is on its own territory and has, citing a road constructed by it during the 1999 Kargil war to stake claim, asked India to pull back instead. The ministry’s document, too, reflected this reality as it had mentioned a “protracted standoff”. So all isn’t glory and hunky-dory in days ahead.