The real estate bailout: How many will it save?

While the intention behind the Cabinet decision is good, it is inadequate to solve the real estate crisis. 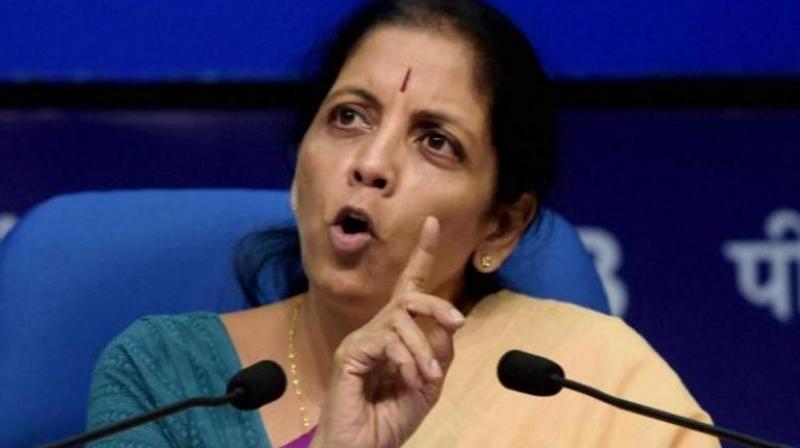 The Union Cabinet’s decision to pool in a Rs 25,000 crore corpus to fund cash-starved real estate companies to complete stalled housing projects is a good move, albeit long overdue. Though the announcement to bail out the real estate sector was made in September in the heat of the real estate driven crash of the Punjab Maharashtra Cooperative Bank, the Cabinet on Wednesday eased criteria, allowing companies that defaulted on loans or are facing bankruptcy proceedings to access funds from the Central government-led Alternative Investment Fund (AIF).

Finance minister Nirmala Sitaraman expects over 1,600 stalled projects having 4.58 lakh housing units could avail of this funding. The real estate projects, however, have to be net-worth positive, should be an affordable and middle-income housing project and must be an ongoing project registered with the Real Estate Regulatory Authority (RERA). The government believes that appropriate fund infusion in the real estate sector would have a positive spillover on other sectors like cement, steel, and so on, and could lead to job creation.

While the intention behind the Cabinet decision is good, it is inadequate to solve the real estate crisis. There are serious doubts on how many realtors the AIF can help in view of the two deal-breaking conditions — the requirement of a project being net worth positive, and being registered with RERA.

Let’s first consider the qualifying condition of projects being net worth positive. As per data put out by real estate consultancy firm Anarock, 5.76 lakh units which were launched in 2013 or before are stuck in various stages of non-completion in the top seven cities alone. Given the delay of six years or more, the project cost would have shoot up by at least 31 per cent if one takes into account the income tax department’s cost inflation index. The real cost overrun would be higher than the moderate estimate of 31 per cent. The company would, therefore, require significantly more money than their receivables from home buyers in the form of sale consideration — making them net worth negative, and putting most projects that were launched before 2013 out of the purview of this scheme.

Another condition that could potentially blunt the effectiveness of this bailout package is the requirement of these projects being registered with RERA. Though the real estate regulator came into being on May 1, 2017, states notified it on different dates as per their convenience till October 2018. While the law makes it mandatory for a real estate project that has more than eight housing units to get registered with RERA, it also exempts from the registration those projects that have begun the work before the law was implemented. All such projects started before May 2016, therefore, would not get any benefit from this scheme.

While the government-backed AIF is not a panacea for the real estate sector that is saddled with `4.47 lakh crores worth of inventory, it will be welcomed with the same relief that a drowning man would experience when he lays his hand on a straw.