Celebrity status doesn’t offer a licence for libidinous talk, no matter how young sportsmen’s sex drive may be racing on steroids. 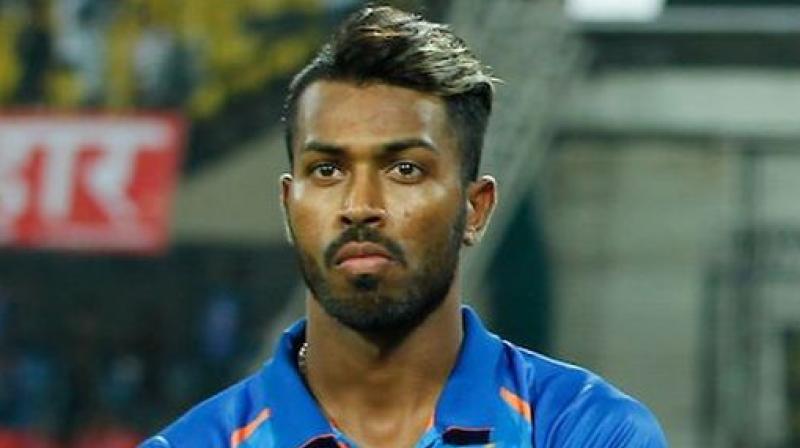 Any disciplinary action that the BCCI takes against cricketers Hardik Pandya and K.L. Rahul, after due inquiry, would be considered appropriate as they have crassly offended the whole of womanhood by talking loosely of their flings with girls. Their obnoxious comments on a popular television celebrity chat show weren’t just misogynistic and sexist, but also racist, which will be condemned by all right-thinking people. Celebrity status doesn’t offer a licence for libidinous talk, no matter how young sportsmen’s sex drive may be racing on steroids. By involving his family in boasting of his sexual “conquests”, Hardik was by far the worse culprit of the two. It’s disappointing such words came from multi-millionaire cricketers who belong to a system that trains them not only in sport but also in public behaviour and ethics.

To say he got carried away as Hardik did was an explanation that was as imbecilic as the act itself. The microphone and cameras can bring about a certain recklessness, but never to the extent one bandies women’s names, particularly when the world is bristling after the expose of sexual predators in the #MeToo movement. What Hardik did was to trivialise womanhood while indulging in locker room-type conversations passing off as entertainment. Indian skipper Virat Kohli has done the right thing in disassociating himself from his colleagues’ remarks. As sporting icons, all athletes who represent India and enjoy the adulation and support of millions of fans have to live up to the highest standards in behaviour. Let the Hardik Pandya-K.L. Rahul episode serve as a dire warning to those who overstep boundaries.