AA Edit | No room for racism 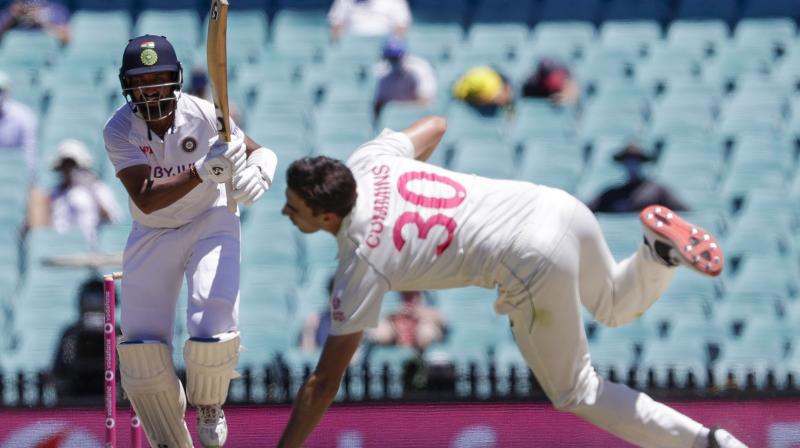 There is just no place for racism in sport, whether such overt acts of discrimination come from within the game and its players or from a source beyond like spectators who come to watch games. (AP /Rick Rycroft)

The India-Australia Test series was hit by complaints of racist abuse from spectators at the Sydney Cricket Ground. The touring Indian team was right to bring it to call it at once and the host board, too, reacted with alacrity not only in expelling at least six spectators but also profusely apologising for the despicable racist behaviour of some Australians in the crowd on two successive days of the third Test. There is just no place for racism in sport, whether such overt acts of discrimination come from within the game and its players or from a source beyond like spectators who come to watch games.

We are often reminded that cricket is a gentleman’s game that prides itself on having been a constant metaphor for fair play. But sport also mirrors the society it is played in. Stray elements like rowdy or drunken spectators cannot be expected to eternally preserve a safe and inclusive environment. The only thing cricket can do is to keep such elements out of the arena. It must be seen acting with an iron fist at every instance of racially coloured comments. Cricket Australia has also promised to pursue the Sydney Test matter with law enforcement and in the courts.

Given its racial history as the country that had a “White Australia Policy” starting in 1901 and in place for decades, Australian society might be facing a real problem in racism even as it works hard on achieving equality amid diversity and to promote inclusivity. Soccer may have a much larger problem in tackling racism as well as hooliganism but it has firm policies that leave no room for racism anywhere — “in the stands, not at home, not on the streets”. The universally popular sport of football has built a track record of acting against racist elements with sanctions against match-staging authorities too. Cricket must do, too, and not only in Australia but in India as well where racist abuse from the stands is common enough a phenomenon but doesn’t get as much attention due to the language barrier.