Reservation is essentially a political question; its legal aspects are addressed by Article 15 (4) of the Constitution 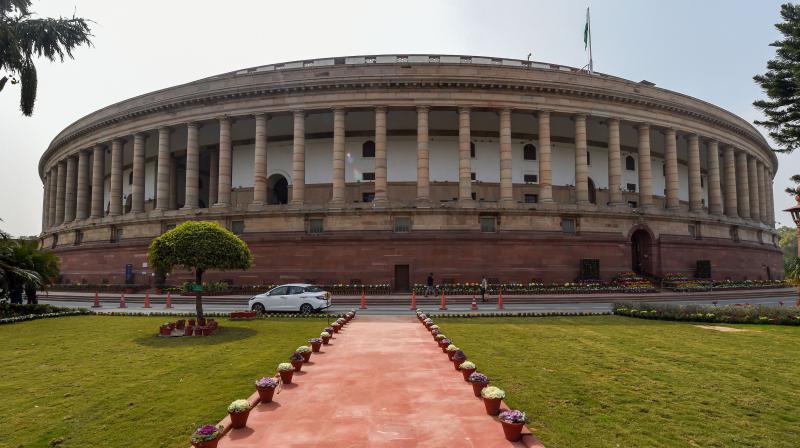 The court will get the opinion of the state governments based on the position of the parties that run them. (Photo: PTI)

The Supreme Court has decided to open up the issue of capping the percentage of reservation in government jobs at 50 per cent and whether legislatures are competent to declare a particular caste to be socially and educationally backward. It has sought the opinion of the states on the issue.

The court struck on the idea while hearing a petition on the legal validity of the Maharashtra Socially and Educationally Backward Classes Act, 2018, which granted 16 per cent reservation to people of the Maratha community in jobs and admissions. The Supreme Court said it would also hear arguments on whether the landmark Mandal verdict, which capped the quota at 50 per cent, should be re-looked at and referred to a larger bench.

Reservation is essentially a political question; its legal aspects are addressed by Article 15 (4) of the Constitution which empowers the State to make “special provision for the advancement of any socially and educationally backward classes of citizens or for the Scheduled Castes and the Scheduled Tribes”. It is for the executive and the legislature to decide on the modalities of such provisions with the larger aim of uplifting the underprivileged classes of people.

The court will get the opinion of the state governments based on the position of the parties that run them. There are parties that are uncomfortable with the very idea of reservation while there are others who believe there should be no cap on it. The seminal question is how much they will help the court address the issue of the power of the legislature to implement the constitutional mandate on the reservation. The judiciary should ideally limit itself to seeing if the modalities the government introduces are consistent with the larger framework of the Constitution. It should resist the temptation of offering judicial solutions to political problems.