The choice of falsehood to make his case betrayed a mindset, all too common among far right nationalists. 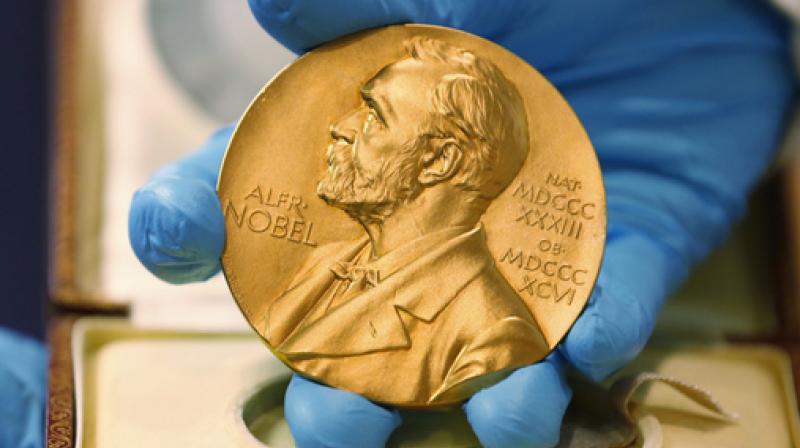 He didn’t start the fire. The Austrian playwright of part-Slovenian descent was not present in the Balkans during the 1992-95 war which included the genocide of 8,000 Bosnian Muslims and gave the world the words — “ethnic cleansing” — an abominable term. But Peter Handke, who was on Thursday awarded the 2019 Nobel Prize for Literature, was cavalier enough to have published his travelogue, A Journey to the Rivers: Justice for Serbia, in 1996, based on his limited observations during his circumscribed movements in Belgrade and parts of then-conflict-riven Bosnia-Herzegovina. It accused the Western powers of misrepresenting the cause of the conflict. But it also cast the reprehensible killers as helpless victims.

A few years on, Handke had gone on to deny the fact of the genocide. He misreported it instead as strife among Muslims. The choice of falsehood to make his case betrayed a mindset, all too common among far right nationalists. Curiously, although he had been a head of the Communist Party while also being dubbed by some as a political opportunist, former Serbian leader  Slobodan Milosevic who presided over the Srebrenica massacre is in many ways a precursor to the rise of far right nationalism in Europe and the world.

Writing has a moral compass. Quite unlike his brethren, a writer and public intellectual bears a supreme responsibility of honesty. Among journalists, there is a saying that a reporter is only as good as his last story. Although he had produced some quality work way back in the seventies, on surrealism and psychology, since the mid-nineties, Handke’s output has revolved around apologising for the Milosevic regime. Has his dishonesty blocked him? As Albanian Prime Minister Edi Rama commented, “Given the disgraceful choice made from a moral authority like the Nobel Academy, shame is sealed as a new value. No, we can't become so numb to racism and genocide.”

In the current climate of impunity, with legions of poseurs and fake iconoclasts waiting in the wings, including in India, to be feted in a quid-pro-quo between intelligentsia and fascists, can we afford to be?

In 1911, the Swedish Academy had awarded the Nobel Peace Prize to Austrian journalist Alfred Hermann Fried, co-founder of the German Peace movement. This award marks a departure from that principle. It is a veritable scandal. And an early warning.