Women are serving in the armed forces already as officers with a few hundred of them inducted every year, but in select areas. 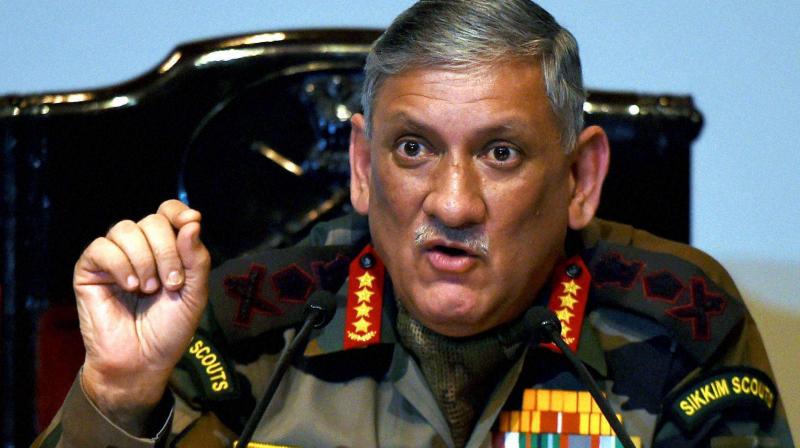 The principle has been accepted. There will be combat roles for women in the Indian Army. However, Army Chief Gen. Bipin Rawat modified his earlier unqualified statement about indicting women into open combat positions in the force. He said recently that women will first be inducted in the military police as jawans and combat roles would come later, after they are successful. Having kept combat roles off-limits for women thus far due to operational concerns, including fears over what would happen if they were captured by the enemy in war, the Army is thinking only of a soft launch of the process. The Indian Air Force had taken the lead in recognising the principle of gender equality by commissioning three women fighter pilots about a year ago. The Army was quick to pick up on the thread, but it is somewhat disappointing that the process will take time before equality in combat roles is established.

Women are serving in the armed forces already as officers with a few hundred of them inducted every year, but in select areas. In the Army, they are restricted to roles in the medical, legal, educational, signals and engineering wings. The day women go into combat with men in “bands of brothers and sisters” would true equality be achieved. Even so, for a male-dominated society, we have come a long way in accepting gender equality. Women have been figuring in combat roles in the armies of the US and those of many countries in Europe, Australia and Canada too while Israel has gone the farthest in operating mixed battalions. There is no reason to believe women are inferior and that they would need any concessions. We look forward to the day when women will stand shoulder to shoulder with men in all the three forces.