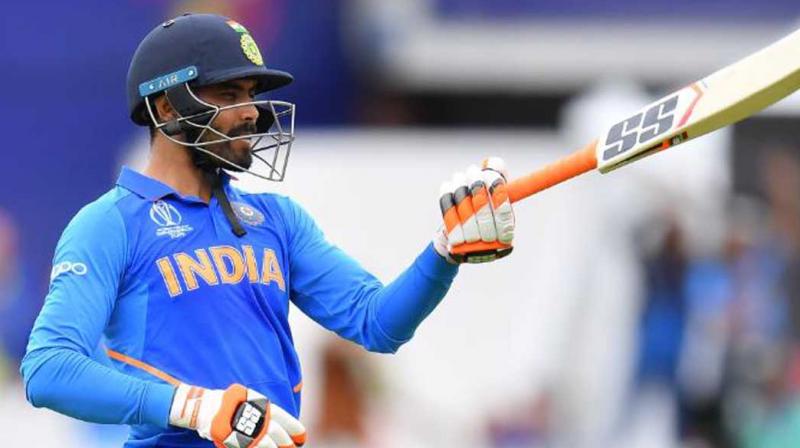 The dream of a billion and more was shattered when Team India crashed out of the cricket World Cup. The Indian batsmen, often equated with the gladiators of Rome, were torn asunder in three phases. In the first, when facing true English conditions for the first time in the summer, the creme de la creme were victims of an atavistic weakness of an inability to negotiate the ball that swings and seams when the damp assists movement (of even the Kookaburra ball). The second phase saw two young batsmen throwing it away in childish shot selection after retrieving the innings from the hole of the first 10 swinging overs. The finale saw two seasoned players, who like old warhorses had responded to the adrenaline of battle to rebuild the dream but who fell millimetres short, Jadeja as he didn’t connect with the middle of the bat and Dhoni when he fell tantalisingly short of his crease. The dream ended.

The not so glamorous workhorses of riches-laden modern cricket had bowled Team India out of many a hole after having failed only to contain the England batsmen. They had done their job once again as thorough professionals in the semi-final also, leaving their celebrated batting colleagues to tend to the small matter of making 240 to get to the summit at Lord’s. The fabled batting lineup was in tatters, only to be rescued by a “bits and pieces” player in Jadeja who gave more than his 100 per cent in rebooting the innings. The weaknesses of the top order are always in sharp focus in England where it is a test of technique and temperament. The indistinct manner in which the team had searched high and low for middle order batsmen may not have helped as the team's batting order looked unsettled even in such a high stage as a semifinal.

Full marks to the Kiwis as New Zealand’s flightless national bird took wing. The most “understated” captain in world cricket, Kane Williamson, changed the dynamics of the match on the reserve day by setting virtual Test match fields while his bowlers exploited the moving ball by pitching it at a fuller length. The early Indian diffidence was a recipe for disaster. A certain brand of bravery is called for when it comes to taking on do-or-die knockout situations. Since the 2011 World Cup triumph at home, Team India has come a cropper in two World Cups as well as in T20 world championships suggesting that the kind of fearless cricket played with an adventurous mindset which wins Cups has been elusive, despite or maybe because of the top heavy, cash-rich cricket system that India runs. Needles to say, there is rebuilding to be done with the promotion of young talent and a re-look at the power structure that gave Virat Kohli and Ravi Shastri such a free run. There is no place for recrimination even as more thoughtful planning is called for.