Hong Kong may well escape such state nastiness, given its iconic status. But it is evident strongarm tactics are in use. 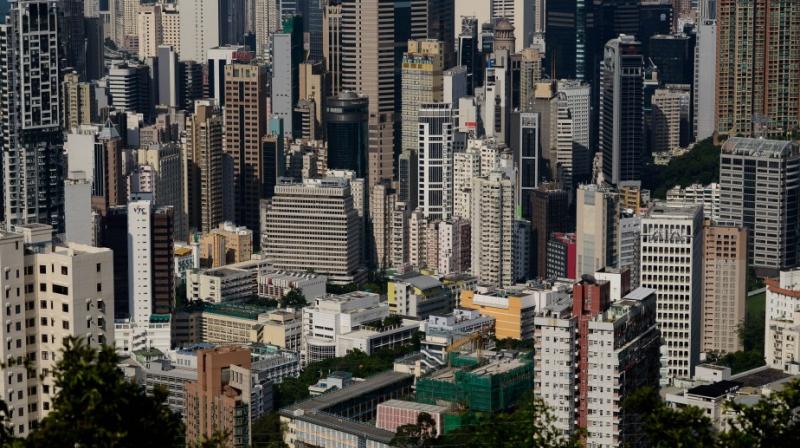 Hong Kong, named as a Special Administrative Region of Communist China, was permitted to have its own Basic Law, akin to a separate constitution. (Photo: AFP/ Representational)

In 1997, when Britain retuned its colonial possession of Hong Kong to China, there was a sense that an injustice of history had been righted. Hong Kong, named as a Special Administrative Region of Communist China, was permitted to have its own Basic Law, akin to a separate constitution.

China then spoke of “one country, two systems”. This suggested that capitalism would be permitted on the island, along with individual freedoms and free speech, not just market freedoms — a clear departure from the Communist Party’s overt rule on the mainland.

After Wednesday’s police clashes with citizens, following Sunday’s march by around one million people to protest the Beijing-favoured island government’s decision to pass an extradition law that would allow dragging of HK residents to the mainland for trial, the political atmosphere appears to have deteriorated precipitously.

Although political contrariness is not among the 37 crimes to warrant extradition under the proposed new law, which could be passed as early as next week, the fear is that political dissidents may be abducted to China for trial or appropriate treatment.

It can only be hoped Beijing would seek to find a via media and a situation like Tiananmen Square will not develop. In the final analysis, China is a brutal police autocracy, as can be seen from life in Buddhist Tibet and Muslim Xinjiang. In Xinjiang, where minor revolts have erupted frequently and religious freedoms infringed, thousands of young males have been pushed into internment camps for “correction”.

Hong Kong may well escape such state nastiness, given its iconic status. But it is evident strongarm tactics are in use.