Poetry in motion, which flowing soccer is, may have come like a balm when the coronavirus pandemic raged in many parts of the world 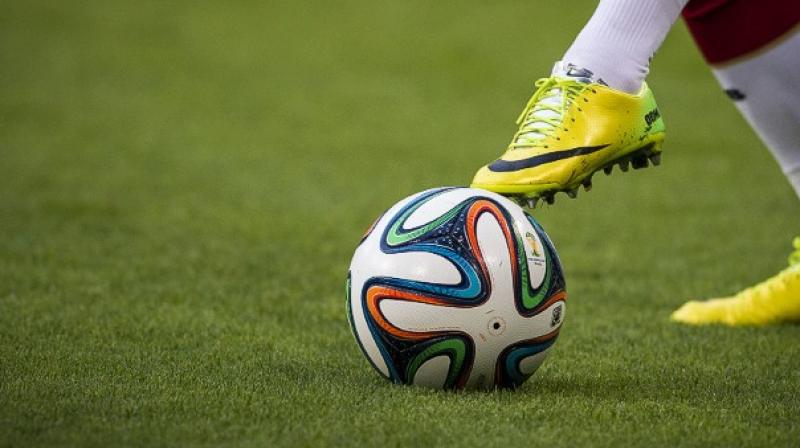 Scenes of weekend drunkenness gave way to violence as English soccer hooligans began beating up Italian supporters as they were exiting the arena after Italy’s triumph. (Representational Image: AFP)

It seems they were the best of times when the universal sport of football ruled the airwaves from Europe and South America. Poetry in motion, which flowing soccer is, may have come like a balm when the coronavirus pandemic raged in many parts of the world. But they also seemed like the worst of times as the game brought with it all its attendant evils like false nationalism, hooliganism and outright racism.

An absorbing final of the Euro 2020 competition in which the England team, which had whipped up overwhelming enthusiasm, came up short in the penalty shootout was followed by the worst kind of on-site as well as online behaviour. Thousands of brutes of fans had already invaded the Wembley Stadium in London before kick-off and created bedlam inside for paying spectators. Scenes of weekend drunkenness gave way to violence as English soccer hooligans began beating up Italian supporters as they were exiting the arena after Italy’s triumph.

In its excess, demonstrative loyalty to the national team can be an embarrassingly jingoistic phenomenon, with politicians themselves not loath to climbing the bandwagon and appropriating popular sentiment. The beautiful game is to be enjoyed, not to be used for berating its players like many did on the social media, particularly roasting the three hapless players of colour who missed penalty kicks for England in a nerve-shredding shootout.

The social media is a modern phenomenon that lends itself too easily to toxic content in hate mongering and several evils as common people use them as platforms to display their biases. Big Tech exacerbates the problem as it does little to filter out the obvious, even when there are giveaway symptoms as in the use of icons such as bananas, monkeys and gorillas to deride people of certain races.

The FA and UK government have stood up to the racism of Internet ruffians. But fans were also guilty of booing when teams "took the knee" to condemn just the kind of racism that gives football, with its historical hooliganism, such a bad name. There is much to be done towards stamping it out from public spheres like sport.