The captain may be right that almost all First 11 of 15 slots are taken, and only the reserves’ slots were on the drawing board. 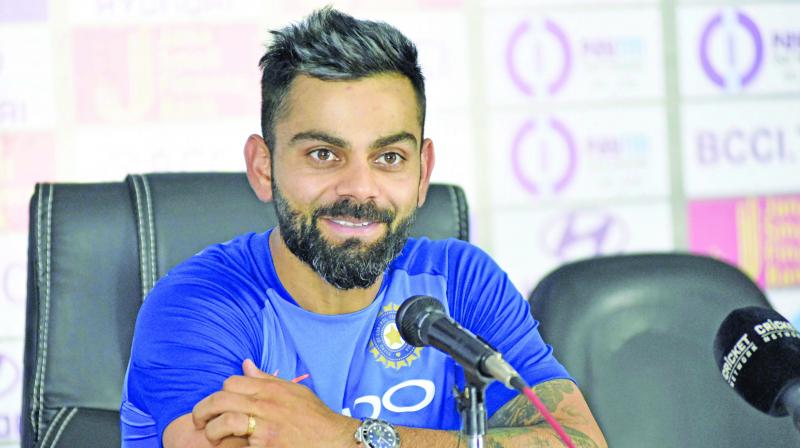 Team India’s happy position after the tours of Australia and New Zealand has been unscrambled by a number of experiments run to pick the best reserves for bench strength in the World Cup. As an inspired and determined Australian team rallied from 2-0 down to win the ODI series 3-2, host India was left wondering what went wrong, losing the momentum it had built ahead of the World Cup in England from May 30. The resting of an inspirational on-field personality like Mahendra Singh Dhoni and other key players before the series was won may have tilted the scales. In Dhoni’s absence, Kohli’s tactical errors were in focus and the senior wasn’t in the mix as Australia did the unimaginable in making the highest successful chase against India. The rude awakening just ahead of the World Cup may have helped put things in perspective.

The captain may be right that almost all First 11 of 15 slots are taken, and only the reserves’ slots  were on the drawing board. But three series losses on the trot — in the T20i series in New Zealand and at home and the crashing defeat in the key ODIs — means there were stumbles ahead of cricket’s biggest global event. There were concerns about bowling and fielding performances waning. Team India must shape a strategy to tackle that. It’s also apparent some young players thought of for reserve slots aren’t mature enough and show a T20 disposition than what is needed for ODIs’ 50-overs cricket. Being cocky isn’t always a reflection of a state of high confidence, and Kohli should remember that.