Internal security during British rule revolved around instilling fear in the masses, which needed to be changed, the Prime Minister said 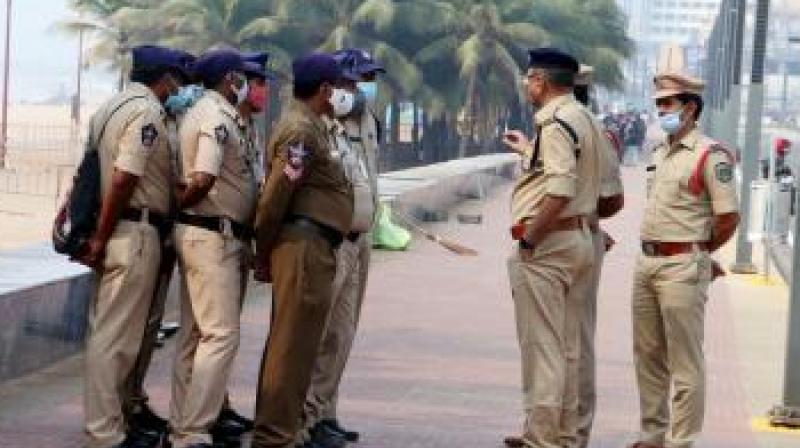 The Supreme Court of India, too, has intervened time and again in dealing with serious lapses in police administration and violation of human rights for righting what is wrong with the police. (Representational Image/ DC)

Prime Minister Narendra Modi was spot on when he said that the policing system in the country has not changed in the 75 years after Independence and that the perception even now about the police is that “one should stay away from them”.

Internal security during British rule revolved around instilling fear in the masses, which needed to be changed, the Prime Minister said. Ideally, as Mr Narendra Modi said, the police and other security personnel should be able to “deal strongly with anti-social elements and softly with society and instil a sense of friendship and confidence among people”. The fact, sadly, is otherwise.

As per the annual Crime In India report of the National Crimes Record Bureau, 76 custodial deaths were reported in 2020 with Gujarat topping the list with 15 instances. Reports say 1,888 custodial deaths were reported in India in the last 20 years but only 26 police personnel have been convicted. More than 60 per cent of the victims died even without their arrests being recorded as mandated by the law.

Mr Modi is not the first Prime Minister to rue the colonial hangover of the police and seeking a change in it. The Janata Party government of 1977 formed the National Police Commission to suggest ways to reform the internal security apparatus. It submitted eight reports between November 1978 and May 1981, listing ways to improve performance and fixing responsibility that suit a democratic system of governance. There were also reports by commissions and committees led by senior IPS officer Julio Ribeiro (2000), former home secretary K. Padmanabhaiah and former chief justice of Kerala high court Justice V.S. Malimath that suggested reforms in various aspects of policing. The Supreme Court of India, too, has intervened time and again in dealing with serious lapses in police administration and violation of human rights for righting what is wrong with the police.

The long and short of it is that the rulers of the country are seized of the matter but they have been hardly effective when it comes to police reforms. Use of brute force and third degree methods remain key tools in investigation though sweeping changes have happened in criminal investigation methodologies the world over. The police essentially remain the most reactionary relic of the Raj.

And there are reasons, too. The police still work on the legislative framework of 1861, the early British Raj era, and have not changed with the tectonic shift in the way this country is governed. The police are not trained to be friends with the people but their handlers instead. The strength of the force is inadequate to police the burgeoning population: India has 137 police personnel for one lakh people against the UN recommendation of 222. As per a 2016 report, 24 per cent vacancies in state police units remain unfilled. The police leadership, trained under various academies, remains feudalistic in its nature.

A tech-savvy, humane, law-abiding, responsible and accountable police force is key to economic and overall growth of a society in a civilised world. The Prime Minister has pointed out the issues that plague the force. It remains to be seen how far he will be willing to walk the talk, take the other stakeholders, mainly the state governments, along and implement police reforms.