The compulsory wearing of helmets by two-wheeler riders has become the latest point of conflagration. 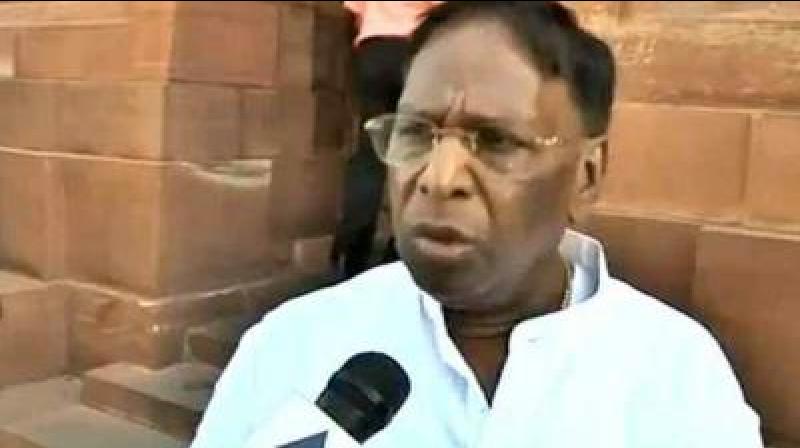 The actions of both lieutenant-governor Kiran Bedi and chief minister Narayanasamy in Puducherry aren’t in keeping with their high offices. The Union territory CM, elected by the Assembly, was on dharna, sleeping outside the gates of Raj Nivas overnight, to highlight “undemocratic governance” there. He claims many decisions by his cabinet, including on welfare measures like PDS rice, weren’t being approved by Ms Bedi. On her part, Ms Bedi has been out on the streets like a traffic cop asking the police to enforce the helmet rule. The compulsory wearing of helmets by two-wheeler riders has become the latest point of conflagration.

It’s clear that in delaying sanctioning of schemes or ratifying the Cabinet’s decisions, the lieutenant-governor may be acting under extraneous considerations. She may be right over the helmet rule being a measure that saves lives, but that doesn’t mean she has to take a confrontational path with the elected government over its non-enforcement. The government, on its part, is acting as if it were cutting its nose to spite its face. The CM can run a campaign against Ms Bedi’s “autocratic” rule and discuss it in the Assembly, but the rules mandate that the lieutenant-governor has to ratify anything that elected representatives decide on revenue expenditure, welfare schemes, etc. She has the right to send back legislation to the Assembly. It would be best if the two top figures in the UT administration sort out issues between themselves and not stay locked in permanent combat.