A few decades back, stock trading fared poorly on the Indian moral compass 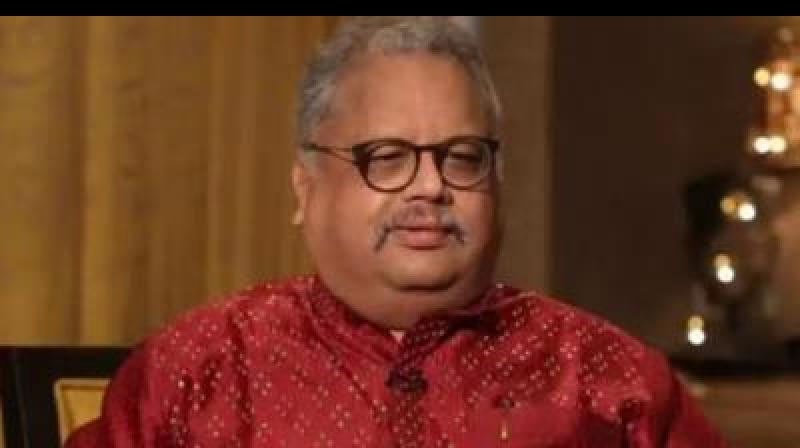 If the success of Dhirubhai Ambani attracted people to primary markets, Rakesh Jhunjhunwala (in picture) — who passed away on August 14 — transformed the people’s approach to stock trading. — DC Image

A few decades back, stock trading fared poorly on the Indian moral compass. In the minds of Indians, stock markets were nothing but satta bazaars (gambling places) for most of them believed that profits could be booked in stocks merely by luck or through an insider’s tip-off.

But now crores of Indians invest in stock markets. Trading in stocks is no longer considered below one’s dignity. In spite of market disturbing stock scams, stock market investment — either directly or indirectly — has become one of key ingredients of one’s personal finance planning.

This change did not come overnight. It was the result of incessant labour of several pioneers. If the success of Dhirubhai Ambani attracted people to primary markets, Rakesh Jhunjhunwala — who passed away on August 14 — transformed the people’s approach to stock trading. His research based scientific approach to stock trading enhanced people’s respect for the community. His journey in the stock market could be an aspiration for many as he converted Rs 5,000 in 1985 into Rs 46,185 crore in 2022.

Jhunjhunwala’s belief in the Indian economy was so immense that he was given the moniker of the “Big Bull of Dalal Street.” He retained his bullishness till his last breath as was evident in his foray into aviation business when the sector itself was in the doldrums.

The ace investor had a great reputation of being a risk-taker in his investments, many of which paid off spectacularly. His investment strategy was typically long term, drawing comparisons to legendary American investor Warren Buffett. His no-nonsense attitude during investor calls used to keep the management of companies on toes. His wish to work and enjoy life until his last day sums up his philosophy in life, which was tragically cut relatively short.