Accounting for 34 per cent of all suicides, India continues to have the dubious distinction of recording the highest number in the world 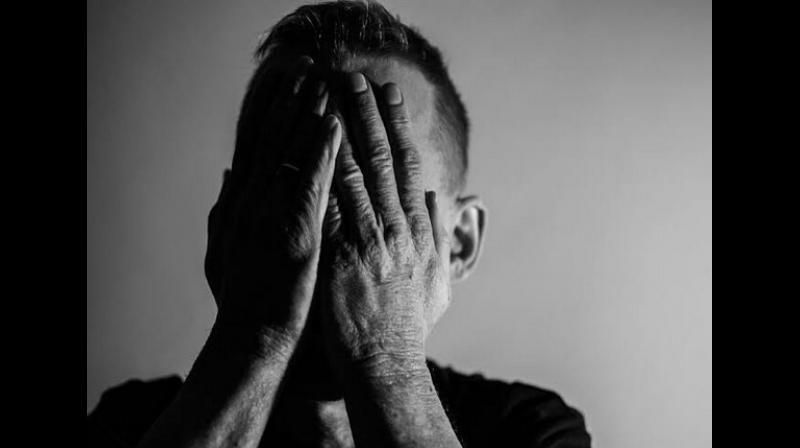 Suicide was decriminalised in India in 2017, but Section 309 of the Indian Penal Code still stays. Representational Image

The death of a good artiste doubtless leaves his art poorer, but Sushant Singh Rajput’s disconcerting suicide has additionally red-flagged a pair of maladies. They are the prohibitive costs of mental healthcare in India and the stigma that dogs anyone seeing a psychotherapist or a psychiatrist.

Accounting for 34 per cent of all suicides, India continues to have the dubious distinction of recording the highest number in the world. Suicide was decriminalised in India in 2017, but Section 309 of the Indian Penal Code still stays. This section punishes a person who has attempted suicide by simple imprisonment extending up to one year, if it is not proved that they suffered from severe stress, as required by the Mental Healthcare Act.

The law also asks insurers to make provisions for medical insurance for the treatment of mental illness on the same basis as available for the treatment of physical illnesses. However, the Insurance Regulatory and Development Authority of India notified the same only recently and companies are yet to cover this area. Incidentally, Rajput had been going to a private hospital to treat his depression for the last six months.

This is even while most citizens don’t seek mental healthcare. They are culturally conditioned to keep their troubles to themselves and not unburden their family secrets, and their own faults and failings before strangers. The government, too, is, meanwhile, complacent, tweeting as it does posters advising yoga and “positive thinking” to counter depression. Unlike many developed nations, it is yet to formulate a sound public health policy that covers mental illness and depression — the draft national suicide prevention plan submitted last year by psychiatrist Lakshmi Vijayakumar is still gathering dust on the shelves of the Union health ministry. But it has been rather quick in picking up on the tyrannical happiness cult promoted by western corporations, which have eagerly rushed to occupy the wellness industry for profit sake.

But clearly, exercise and mood management are not enough for everyone, living as all of us are in an increasingly toxic society in which talent, dreams, and, sometimes, even simple integrity ups both costs and the stakes, and in which people having true compassion are fast becoming rare — as evinced by a media rushing to published photos of the deceased actor in a bid to cater to the lowest common denominator, finding its audience in its own image and shutting out other saner audiences. Nevertheless, even though the rationale of mental healthcare is yet to pervade society or penetrate governance, professional help is a necessity and a right.

It is especially true amid the Covid-19 crisis and on the heels of an over two-month-long national lockdown, which has itself ramped up stress, anxiety and fear levels. Policymakers must finally be called upon to take their duty towards the citizen and their emotional well-being seriously, especially at a time when hundreds of millions have lost jobs, thousands have suffered loss of family members and almost everyone has had their financial security compromised. It is the citizen’s emotional capital that makes the difference between success and failure and gives meaning and purpose to a nation’s life.