The audit he ordered threw up many fraudulent practices, amounting to misappropriation of crores of rupees. 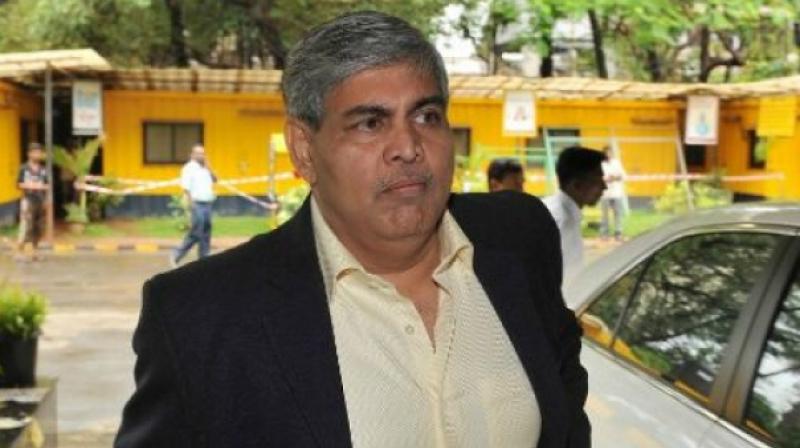 Indian cricket administrator Shashank Manohar was true to form in resigning as the ICC’s first independent chairman after eight months at the helm. He’s known for doing this often when he doesn’t get his way, but this time he may have seen the tea leaves weren’t in his favour. As ICC chairman, he proposed sweeping reforms that would restore some parity among members after the BCCI lorded it over the world body, taking a lion’s share of revenues. Such lopsided sharing was perhaps justified due to Indian cricket’s commanding presence in the game, but there was room for more equitable solutions. However, history shows the game even supported veto powers when England and Australia ruled the roost.

As a strict reformer, Manohar was bound to be unpopular, even if he was taking corrective steps that were vital if Indian cricket had to get out of the morass of corruption, betting and image loss. As BCCI chief, he was punctilious in bringing member associations to book over finances and demanding accountability over the use of funds. The audit he ordered threw up many fraudulent practices, amounting to misappropriation of crores of rupees. Nevertheless, he acted as an escapist when he abandoned the BCCI to take the ICC post, which would be less stressful and free of Indian cricket politics. That he was forced to abandon the ICC post midway may be over BCCI pressure even if the lawyer from Nagpur claims “personal reasons”. Besides his propensity to abandon posts midway, Manohar was good for cricket. A pity he couldn’t cope with its politics.