As an individual, he has every right to hold an opinion on public issues 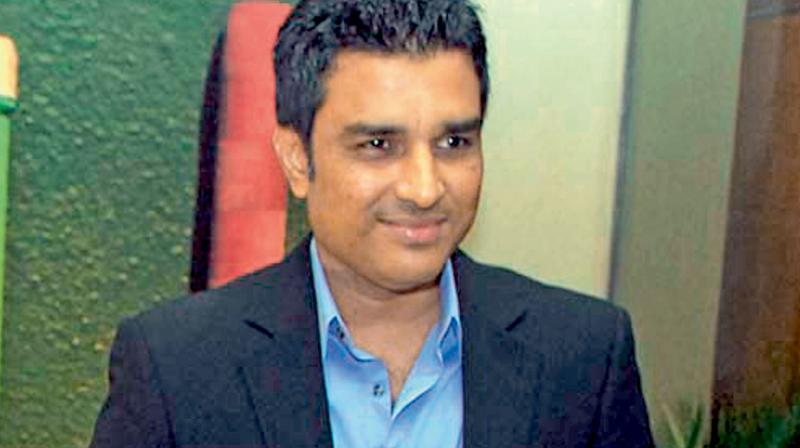 The BCCI’s exclusion of former Test and ODI cricketer Sanjay Manjrekar from the commentary panel is a violation of his rights if the action is based on his personal opinion on the citizenship Act.

As an individual, he has every right to hold an opinion on public issues, including on the controversial laws on citizenship, population register, etc. His opinion, whether publicly or privately aired, has nothing to do with his role and performance as a commentator on the “world feed” team that is cherrypicked by the cricket board.

The trouble with being on the lucrative annual contract BCCI team is the appointment is subject to the whims and fancies of the administrators whereas the host broadcasters’ teams are treated sensibly and in professional manner.

Sanjay, son of the classicist batsman Vijay Manjrekar, is no stranger to controversy. But on every occasion that he was found straying into excessively opinionated territory, he has profusely apologised. For instance, his run-ins with the “bits-and-pieces” all-rounder Ravindra Jadeja became so notorious as to lead to the player accusing him of spewing “verbal diarrhoea”.

Sanjay had also put down the popular professional commentator Harsha Bhogle as not being competent to comment because he has not played the game at a representative level. A classic Lester Piggott comment on sporting competence was “to be a jockey you did not need to have been a horse”.

As the paymaster, the BCCI may expect their comments men to be cheerleaders rather than critical analysts. In times of televised sport in which viewers see everything that happens on the field or in the arena, comment has to be more pointed and a certain tolerance of opinions is called for.

The cricket body is, however, known to be a bloated and arrogant employer for whom money is manna from heaven and the egos of the administrators, accustomed to basking in the reflected glory of cricket stars, could fill the Motera Stadium, the world’s largest, many times over.