Mercifully, the AAP government in Delhi has offered Mr Krishna an alternative venue on the same date in the nation’s capital. 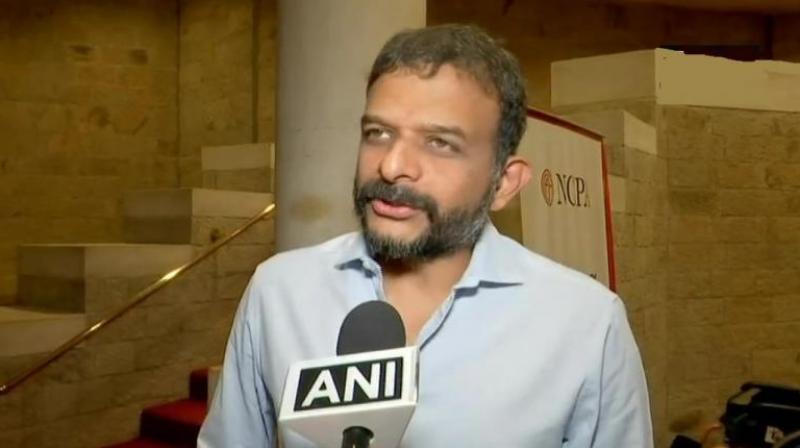 The effort by Hindutva elements to humiliate T.M. Krishna, one of the most luminous of Carnatic music vocalists, has been ongoing and is a signpost of our times. The latest show of vulgarity in this regard, that shows the huge influence that the troll armies of hate-mongering outfits have with the current government, is the last-minute running away of the Airports Authority of India from helping stage a show by the maestro at an important New Delhi venue on November 17.

Mercifully, the AAP government in Delhi has offered Mr Krishna an alternative venue on the same date in the nation’s capital. But it says something that the secret troll army — whose story has been well documented in the book I Am A Troll published last year — could powerfully impact an important body controlled by the Centre. These trolls, who appear extremely well organised, had earlier hounded Mr Krishna in the United States as well.

They have called him “anti-national” and an “urban Naxal”, the standard lexicon of Hindutva-inspired elements to defame those they disagree with — which basically means anyone who isn’t their supporter. The musician’s sin, in their eyes, is that he has lately tried to draw in some Christian devotional music into his repertoire.

Only a few days ago, the RSS’ student body ABVP had succeeded in scuppering the appointment of Ramchandra Guha, the liberal scholar of post-colonial India, at Ahmedabad University. Not tolerating dissent is the hallmark of this government’s affiliates and their camp followers.