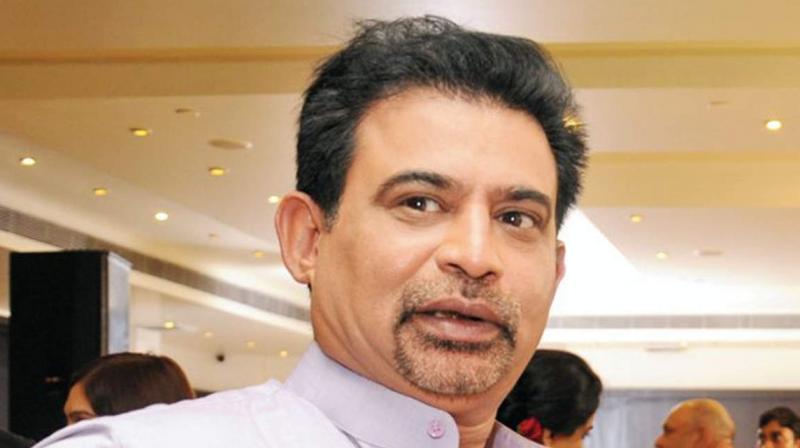 Cricketer, cricket administrator and politician Chetan Chauhan has created a distressing record as the first Test player to die of Covid-19.

The death of a son of an Indian Army doctor is illustrative of the insidious power of the coronavirus to inveigle itself into the human body despite all the precautions a person of knowledge might take against it.

His case is a tragic reminder that the battle against Covid-19 is far from over in India and that complications the virus creates in multiple organs in some people, especially in the most vulnerable 70-plus section of the population, are not easily fought off even with specialised medical care.

Born just a few weeks before independence was attained, Chauhan became famous as the diligent yet stodgy other half of an opening partnership with the world record breaking Sunil Gavaskar that helped erase the memories of eras symbolised by the retreating back foot in the face of hostile fast bowling, without the benefit of protective gear of course.

Chauhan was the unglamorous but sincere second fiddle who was reluctant to stage the walkout in Melbourne in 1981 just because Gavaskar was given out Leg Before Wicket (LBW), perhaps wrongly. India went on to stage a remarkable comeback victory in the MelbourneTest to square the series.

Having experienced life in Australia for a few years, Chauhan felt the tug of his homeland and returned to daringly step into the politics of Delhi cricket, which is a kind of crash course before real politics of the electoral kind.

With his engaging quality of having time to listen to everyone, Chauhan fared well as an MP and became a UP minister too.

He may have helped overturn the belief that there is no place for a decent man in the quagmire of UP politics. To serve in public life was Chauhan’s credo.

As a batsman he was a cricket tragic in the sense that he never managed a Test century, 97 being his best. But he tried for India in every sense under all the hats he wore.