The government would have to scramble for funds by disinvesting PSUs and other sources like tax revenues. 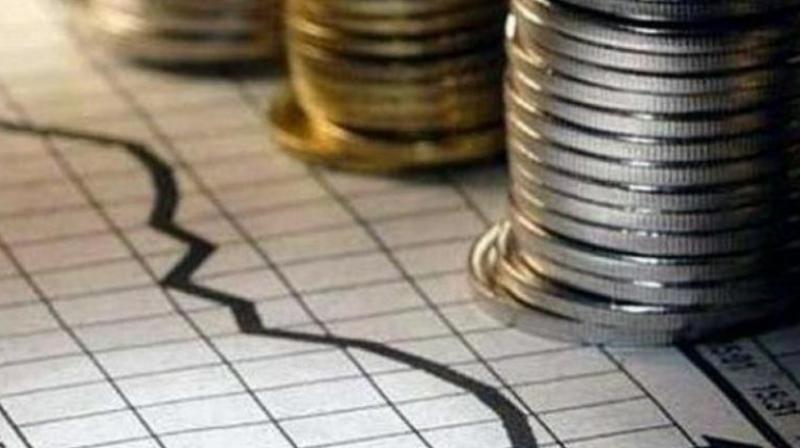 Markets swing to the tune of the news, so it’s no surprise that they soared to new highs when the government said it would slash borrowings 60 per cent from Rs 50,000 crores to Rs 20,000 crores and raise foreign investment levels in private and public sector banks. The banks have urgently needed recapitalisation, and the government and the Reserve Bank was drawing up plans to infuse Rs 2.11 lakh crores into public sector banks requiring funds to meet provisioning for bad loans and Basle III banking requirements. If foreign investment is allowed, it will be a load off the government’s kitty. It will be interesting to see how foreign banks overcome negatives like toxic assets of banks, of Rs 6.06 lakh crores as of December 2017. It’s one of the factors that stops banks from going to the capital market for funds.

The government would have to scramble for funds by disinvesting PSUs and other sources like tax revenues. The cut in borrowings signals that it will be able to meet its fiscal deficit target, that was in danger of skidding on huge proposed borrowings. The markets got spooked when the government announced its huge borrowing plan as this would mean less funds for public spending: a political gamble with elections not too far away.

Markets and investors are fair weather friends. When the news is bad, investors sit tight or flee to greener pastures. While the economy show signs of revival, with India as the fastest growing emerging economy despite shortcomings, it will remain an attractive destination. The recent industrial production numbers, at a two-year high in November on the back of high factory output, reflect the incipient revival of the economy.