India may need honest officials more than an ancient cellular Andaman jail or an Alcatraz Island to rein in the corrupters. 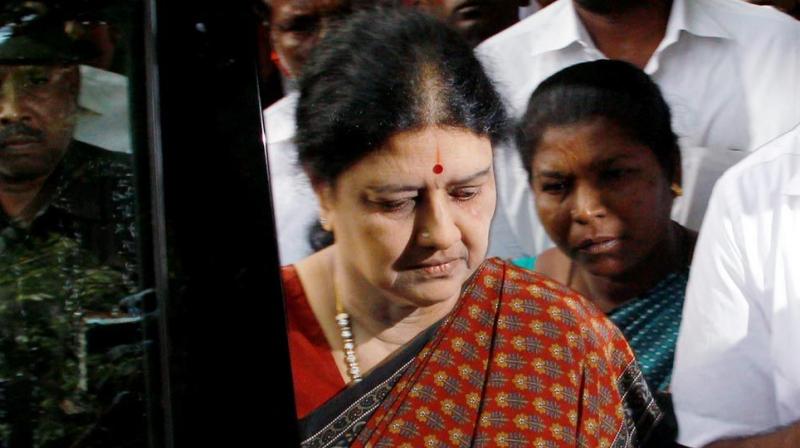 The case of high-profile prisoner V.K. Sasikala, the ruling AIADMK’s general secretary, highlights all that is wrong with the system.

The jails of India are a different kind of world with their own ecosystem. There is even a rate card inside penitentiaries for comforts, ranging from a beedi to drugs and cellphones to protection from gangs. What a Karnataka prison official has brought out in her expose is an unimaginable world of privileges that exists inside for those with the capacity to offer bigger bribes running into crores of rupees for prison officials. The case of high-profile prisoner V.K. Sasikala, the ruling AIADMK’s general secretary, highlights all that is wrong with the system. If the images and videos that are being leaked to the media are true, Ms Sasikala is a VVIP who commands all comforts, including a private suite of five cells with a conference area, and the stamp paper scamster Abdul Karim Telgi is as snug as one can be in incarceration.

Caught on the wrong foot by the brave unmasking, the Karnataka government has ordered an inquiry by an IAS officer. There will always be room to doubt if a fellow administrator will bring out the truth without fear or favour. Will the probe dare to go beyond the geographical confines of Parappana Agrahara jail and seek to find out whether such stunning privileges did, indeed, flow from higher patronage?

While transfers of the whistleblower and the top jail officials cannot be questioned because this may be viewed as necessary for any probe to be fair, the extent of the scams in the world behind closed iron doors is a reflection on governance of a prison system which, when officials are not enriched, can present inhuman conditions to ordinary inmates. The brazen manner in which those with access to money offer cash for comforts is the very negation of the principle of sending offenders to prison. India may need honest officials more than an ancient cellular Andaman jail or an Alcatraz Island to rein in the corrupters.